Terrell Owens' marriage to postal worker Rachel Snider is already heading for divorce as the former NFL player's new bride claims she was used for moeny. 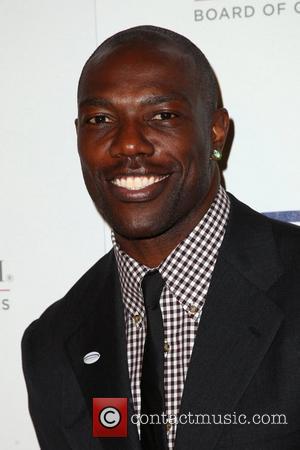 Terrell Owens is back on the market sooner rather than expected.

The former NFL wide receiver thought things might be finally turning around for him after marrying his beau, Rachel Snider, only two weeks ago.

But that doesn't seem to be the case.

The 40 year-olds new bride is already asking for a divorce despite only marrying T.O on January 23rd in a secret ceremony at a courthouse in Newhall, CA, TMZ reports.

Snider has already left their California marital home and plans on filing the documents as soon as possible.

And her reason for ending the marriage so abruptly... she believes Owens only tied the knot for her money, claiming she, who is a postal worker from Texas, was used so Owens could obtain a $2 million loan for property in in Sherman Oaks, CA.

"I felt in love ... and now I feel betrayed and heartbroken," Snider said to the gossip site.

Adding, "I really valued his love and friendship for 5 years. Out of the love in my heart, I tried to help him. We had a secret relationship for 5 years and I married him for love."

But Snider's recent tweets do not indicate that there is any kind of disturbance in their marital situation and, although she is reportedly filing for divorce soon, the Texan cannot stop gushing about her husband on the social media site.

Firstly she tweeted about her worry that Valetnine's Day is closing in, as she posted, "Wow almost Valentines day ! What does a wife get a husband ?? And what does a husband get a wife ?? So new to me !!"

Furthermore, the alleged soon-to-be ex-wife of Owens most recent tweet read, "My husband is a great man, an amazing athlete, father, and friend. He will succeed in all he does. His future is full of golden opportunities."

Terrell has denied commenting since these reports surfaced. 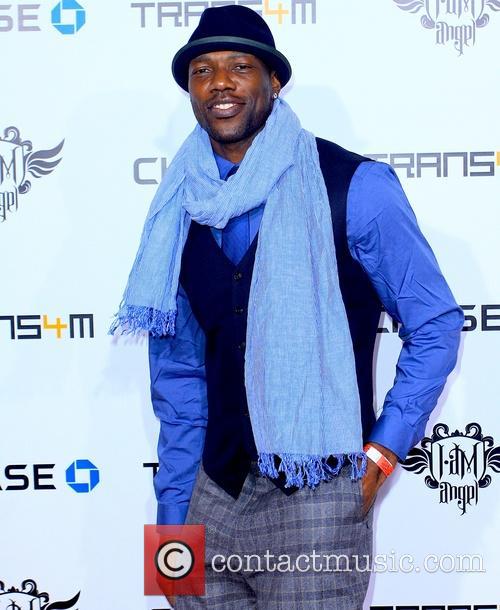 Owens' marriage is reportedly over after two weeks 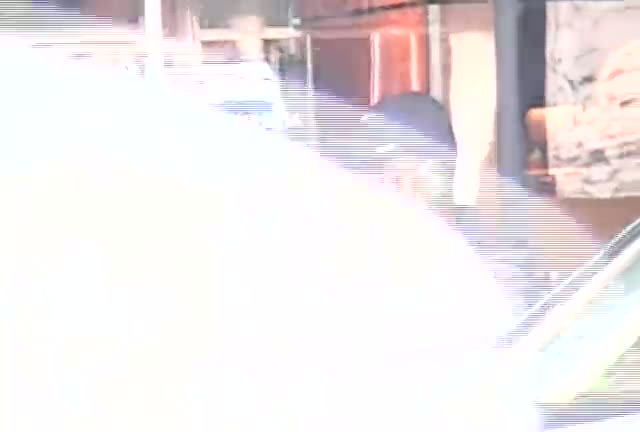