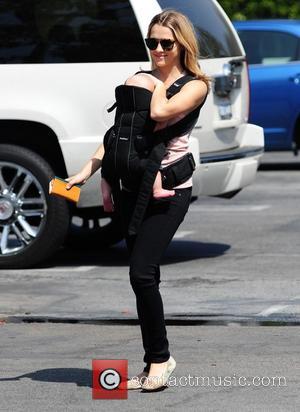 Australian actress Teresa Palmer has been cast as the female lead in the upcoming Point Break remake.

Ray Winstone and Zero Dark Thirty star Edgar Ramirez have also been cast in the film. Ramirez will play surfer criminal Bodhi, the character made famous by Patrick Swayze in the original film.

Ramirez was tapped to replace Gerard Butler in May (14) after the 300 actor dropped out of the project following a series of creative differences with director Ericson Core, and a scheduling conflict.

Production on the film is set to begin this month (Jun14).