Teresa Palmer and Mark Webber have even more reason to celebrate this Christmas as they have just tied the knot ahead of the Australian actress expecting to give birth to their first child. 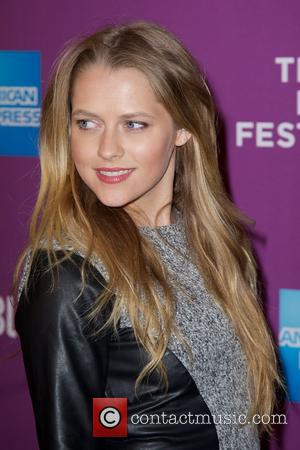 Teresa Palmer now has two reasons to celebrate over the festive period.

The 27 year-old has tied the knot with fellow actor Mark Webber on Saturday (Dec 21st) at a ceremony in Punta Mita, Mexico, Us Weekly reports.

According to the magazine, Palmer wore a white lace dress with that featured embellishment details at the shoulders.

The pair exchanged vows underneath an alter that was covered with a greenery accompanied by white and pink flowers.An insider revealed "they were holding hands the entire time."

They announced their engagement on twitter back in August of this year (2013) and less than two weeks later they also confirmed Palmer is pregnant with their first child. Webber already has a young son called Isaac with actress Frankie Shaw.

The insider also said, "They wanted to get married before the baby arrives."

The 'Warm Bodies' actress held her baby shower at Red O restaurant in Los Angeles on December 15th, and a source close to the couple told Us, "Teresa looked so happy and thrilled to be having a baby. She was smiling the entire afternoon and excited to have her friends around her."

Guests including friends, family and fellow actress Jamie King (new mom) were all their to celebrate with the couple.

"Everyone was posing for pictures and rubbing Teresa's belly, seeing if they could feel the baby kick," the insider told Us. "Mark always had his hand on Teresa's stomach as well, and seemed excited and proud."

Webber and Palmer began dating after the Australian actress reached out to him through twitter in September 2012.

Congratulations to the newlyweds. 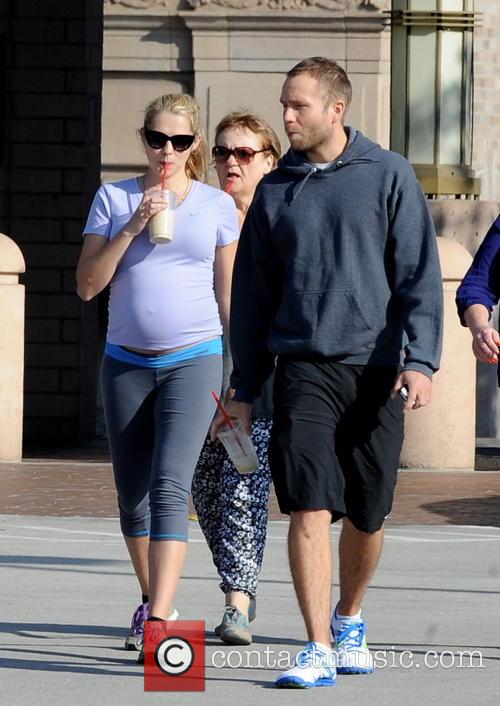 Teresa Palmer and Markk Webber got married in Mexico