As their tax fraud scandal progresses, it has emerged that the Giudice's could face up to 30 years behind bars for tax fraud offences

Real Housewives of New Jersey stars Teresa & Joe Giudice are currently in the midst of a multi-million dollar tax fraud case and although the duo have been released on bail, their case is far from over. The reality stars are being charged with 39 counts of federal indictment, including conspiring to defraud lenders and illegally obtain mortgages. The pair are also being charged on a separate count of indictment for allegedly hiding assets and income during their filing for bankruptcy. 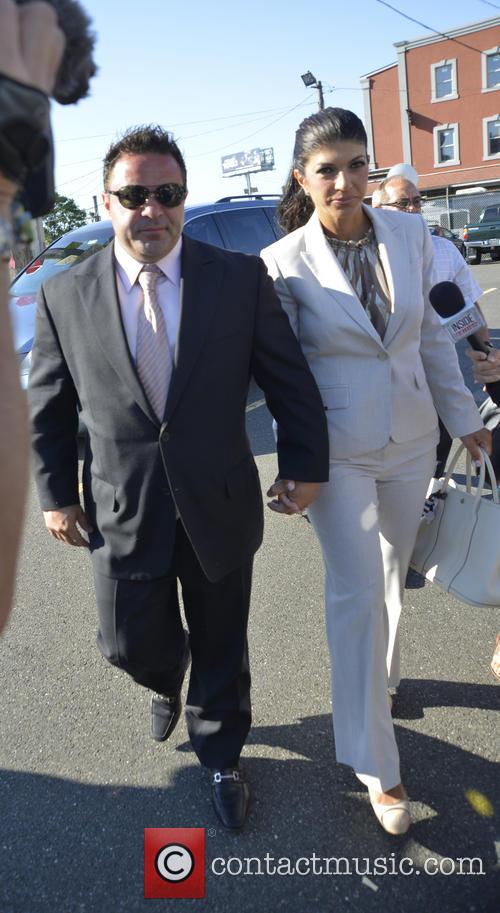 U.S. Attorney Paul Fishman told reporters outside the New Jersey courthouse they are being charged at that the pair could face decades in prison if they are found guilty, with a spokesperson adding that prosecutors will not seek the defendants' incarceration during the hearing. Their charges were released on Monday (29 July) and today (30 July), the pair made their first appearance at the Newark court where they will be spending a lot of their free time from now on. As reported by Fox News, the Giudice's were forced to surrender their passports and told they can't travel outside of New Jersey and New York while their trail is underway. Joe, real name Giuseppe, could even be deported back to Italy if he is convicted, because he's not a U.S. citizen.

Sources close to authorities say the couple are being investigated for apparently submitting fraudulent mortgage and loan applications between 2001 and 2008, including filing fake tax returns and W-2s. Prosecutors also allege that Joe failed to file tax returns from 2004 through to 2008. Prosecutors allege that Joe earned up to $4.6 million during his time smudging details and trying to slyly get around loopholes in loan applications. In addition to this, in 2009 the pair filed for bankruptcy, claiming to be in $11 million worth of debt, although their claims for bankruptcy are now going to be being placed under heavy scrutiny during the court case. 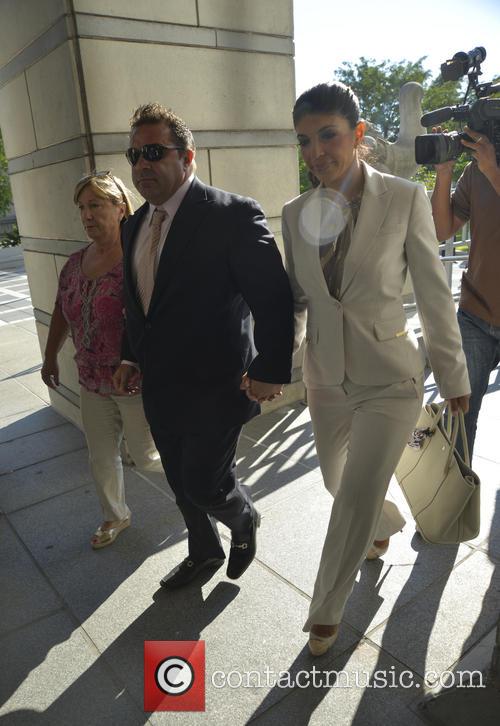 They arrived at a Newark courthouse earlier today

Following the announcement of their alleged offences, Teresa released a statement saying that she fully supports her husband and wants the case to be resolved straight away. She said, "I am committed to my family and intend to maintain our lives in the best way possible, which includes continuing my career."

The most serious charges they face; bank fraud and loan application fraud, carries a maximum penalty of 30 years in prison, in addition to a $1 million fine, with their overall time in prison potentially going up even further if they are found guilty of all charges. The Giudice's are due to make an appeal in court on August 14. 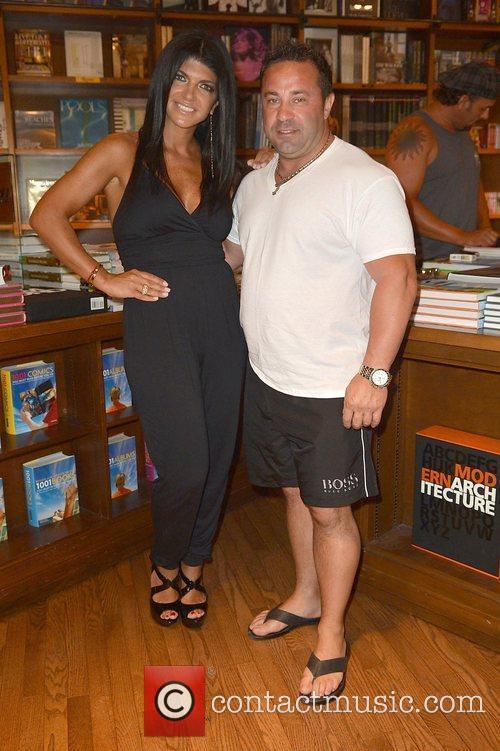 What next for the Giuduce's?