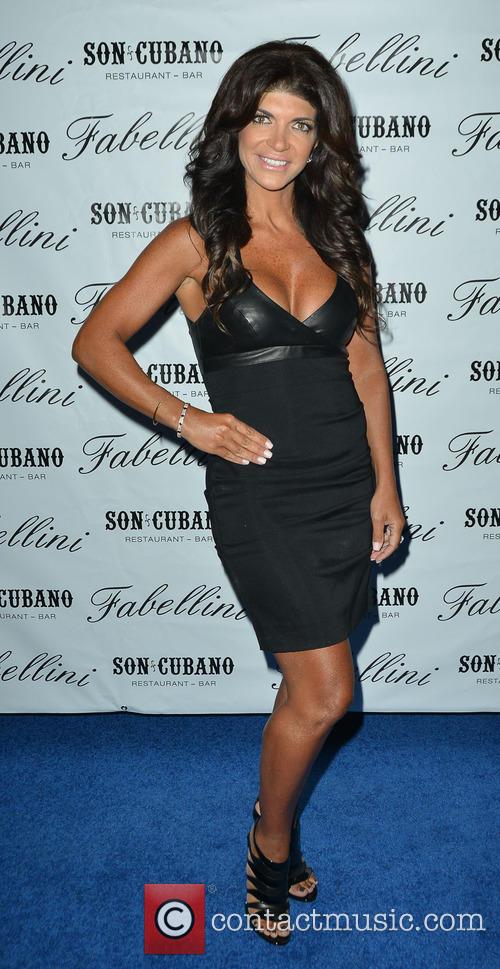 42-year-old Giudice has certainly been making the most out of her time with the family over the festive season. Shortly before Christmas attended a holiday concert in which her daughter 13-year-old Gia performed with her girl group 3TK. However, Giudice's days outside of prison are now numbered and sources claim she's starting to feel the pressure, even deciding to lie to her children about where she'll be over the next 15 months.

Giudice and her husband Joe Giudice, who will start his 41 month sentence as soon as his wife completes hers, have four children together: Gia (13), Gabriella (10), Milania (8) and Audriana (4). The eldest two children are reportedly aware of where their mother will be going on Monday the younger two are being kept in the dark as sources claim Teresa and Joe believe they are too young to understand. 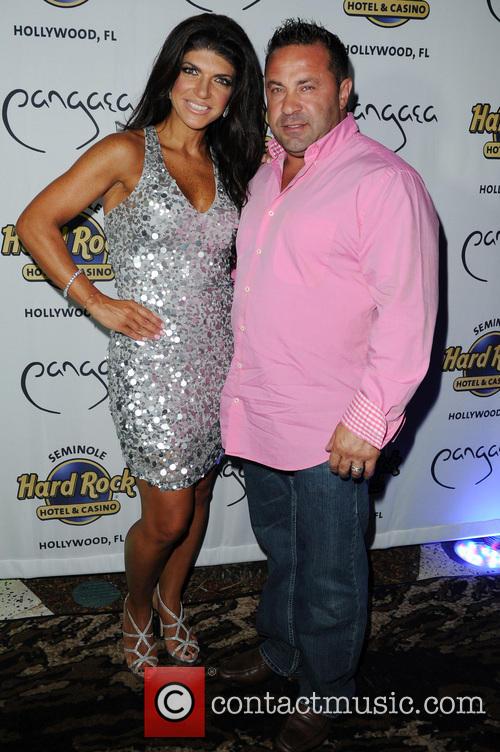 Teresa and Joe Giudice were found guilty of fraud in October 2014.

"Teresa and Joe feel that they are too young to fully comprehend what is going on," a source close to the family told RadarOnline. "Teresa and Joe are telling the girls that she is going away to work." However, the children may have been informed Teresa's "work" will take place in a prison but that she plans to "work on a book about jail".

Yet Giudice's denial may go deeper than simply sparing her children's feelings as sources speaking to Us Weekly suggest. According to a source, speaking to the entertainment website, Giudice hopes "she will only be there for a week or two."

Giudice also celebrated the New Year at her lavish New Jersey home with her family.  The couple have been making the most of their time together with one source, speaking to Us Weekly, stating: "Teresa spent New Year's with the girls and her family. Joe has been pulling special bottles of wine for her and she has been cooking a ton." Teresa's daughter Gia also shared a moment from the family's New Year's Eve on Twitter and, including a picture with her mother, wrote "Happy New Years with my best friend!"