Teresa Giudice And Her Husband, Joe, Are Slapped With Two More Fraud Charges

Teresa and Joe Giudice were indicted on two more fraud charges, bringing the total to a 41-count indictment, they could face lengthy prison sentences if found guilty. 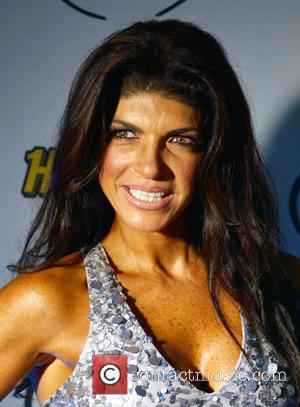 'The Real Housewives of New Jersey' star, Teresa Giudice and her husband Joe Giudice, find themselves in legal trouble once again.

The married couple were indicted on Monday (Nov 18th) for one count of bank fraud and one count of loan application fraud, according to NJ.com.

These new charges are in addition to a 39-count indictment charge stemming from this past July (2013).

They were accused of conspiring to fraudulently obtain millions of dollars in mortgages, bank fraud, making false statements on loan applications and bankruptcy fraud, among others.

Joe Giudice is also allegedly facing charges for not paying taxes from 2004 to 2008, in this time he earned just shy of $1million.

Teresa is accused of lying about her employment in a $361,250 mortgage loan that she was granted in 2005, stating that she was a realtor who earned $15,000 a month, when in fact she was unemployed.

The pair, who are parents to four daughters and reside in a huge home in north Jersey, have both pleaded not guilty to all charges.

Teresa's lawyer, Henry Klingeman, released a statement that said, "As she did with respect to the allegations contained in the original indictment, Teresa intends to plead 'not guilty' to the allegations in the new indictment. She looks forward to defending herself at the trial, scheduled for February 24, 2014. Beyond that, we will answer all of the charges in court, not out."

Joe's lawyer, Miles Feinstein, also told the press his client will plead not guilty, "Our position is that it's really piling on," Feinstein said.

The couple are heading back to the Newark federal court to be arraigned on the new indictment on Wednesday morning (Nov 20th). 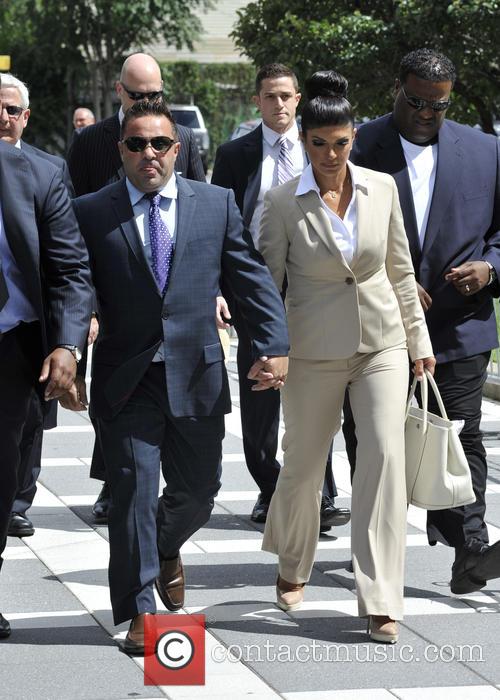