Jake has always been an ordinary boy but when he finds himself on a small island, things begin to happen that few people would be able to explain. His new friend, a beautiful young girl named Emma seems to be able to perform miraculous occurrences start to happen.

Things become a little clearer - yet utterly more baffling - when he's taken to meet Miss Peregrine at her exceptional orphanage for children. As Jacob is quick to learn, each of Miss Peregrine's kids has a special ability, something unique to them. Emma can control oxygen and must wear hefty boots to keep her feet firmly attached to the ground, whilst Bronwyn is a little girl with incredible physical strength.

Miss Peregrine is the protector of the children and acts as their matriarch. To keep them safe she's formulated a way of manipulating time to keep the kids away from dangerous monsters who hunt them down - however, as the dark forces become stronger the Children are placed in more and more danger - unbeknownst to Jacob, perhaps he holds the key to keeping his new friends safe.

Terence Stamp talks about his new film 'Unfinished Song' in which he stars alongside Vanessa Redgrave in a press junket interview. He discusses his musical background, his feelings on set and Terence Stamp groupies.

Gemma Arterton Wants To Be A Bond Girl "Forever"

For some people, having a label over your head for the rest of your career would hardly seem like the most appealing thing in the world, however Quantum of Solace star Gemma Arterton has admitted that being labelled a Bond Girl all her life would be something of "an honour."

The 26-year-old Brit actress was speaking to the press at the London Film Festival during the gala screening of her new film Song For Marion when the subject of her time in the last James Bond movie came up. She told the press: ''As long as I'm a girl when I'm 78 as well, I'll be very chuffed about that. I've always seen it as such an honour."

Arterton starred alongside fellow Bond girl Olga Kurylenko in the last Bond outing and in the next Bond film, Skyfall, the famous female roles have been appointed to Bérénice Marlohe and Naomie Harris. Arterton conceded that this year, being the 50th anniversary of the movie franchise, the two actresses may very well have the most enviable roles in the franchise's history.

This amazing true story is based around the life of Colonel Claus von Stauffenberg, a German officer who, along with a group of high ranking officers decide something must be done about Hitler before all of Germany is destroyed by war.

By Christopher Null
Good
Part of me feels like I didn't really get The Limey. Though it's a spare 85 minutes, director Steven Soderbergh always has a trick or two up his sleeve, and I was sure some twists were in store for me.

By Christopher Null
OK
Teorema translates to "theorem" in Italian, and that's an apt metaphor for this ridiculously experimental film from auteur Pier Paolo Pasolini.

Fewer than 1,000 words of dialogue are spoken during the film. That actually sounds like a lot, but the average person speaks at a rate of 280 words per minute (probably more in Italian). That translates to less than four minutes of dialogue during the film's 98-minute running time.

Spirits Of The Dead Review

By Christopher Null
Very Good
A rare '60s oddity, Spirits of the Dead takes a weird premise and makes it even weirder. How weird? Try classic Edgar Allen Poe stories given a 1960s spin -- one that lambasts the whole free love/no morals movement the way that only the Frenchies could do. And stars some of the biggest stars of the era -- Fonda! Bardot! Delon! -- and is told in three short pieces, courtesy of three big-time directors -- Fellini! Malle! Vadim!

Roger Vadim takes his Barbarella star Jane Fonda through a very loose interpretation of "Metzengerstein," with Fonda as an aristocrat bored of the constant orgies and swift executions of her enemies. She ends up falling for her cousin, but when he rejects her, she burns down his stable, taking him along with it. Strangely, the cousin ends up possessing the spirit of a horse, which the countess ends up fascinated with anew. It's the weakest of the three shorts, but it's worth seeing if for no other reason than to see Barbarella trot out her French. (To be honest, that might be the only reason -- the story just doesn't make much of an impact.)

By Norm Schrager
Excellent
Since the initial release of Wall Street, Oliver Stone's giant-sized 1987 fable, it's been said a million times: Greed Is Good. With those three words, Michael Douglas, as uber-corporate raider Gordon Gekko, defined the tone of not just a single movie but perhaps of an entire decade (even though that's a paraphrase of his actual quote). 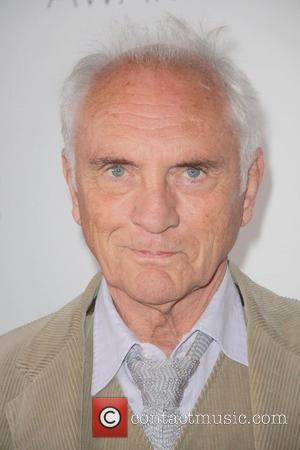 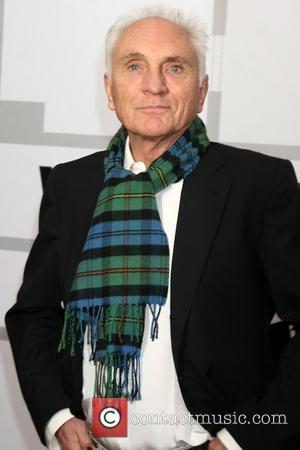 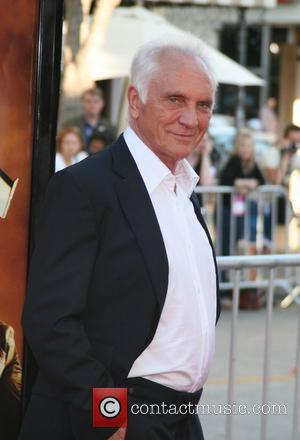