Marco Niemerski, otherwise known by his stage name Tensnake, is a German DJ and Producer from Hamburg. His most famous track is 'Coma Cat' - released in 2010, the song appeared on at least 15 compilations that year as well as peaking at number 85 on the UK Singles Chart, number 17 on the UK Dance Chart and number 11 on the UK Indie Chart.

Personal Life: Born in Hamburg, Marco's childhood was spent listening to disco, boogie, pop, funk and soul music genres. Following a brief Mod phase, Marco later became more influenced by dancefloor and electronic genres - being inspired by artists such as Larry Levan and Junior Boys Own. In 2005 Marco started the Mirau label with his friends and made his first record, entitled 'Around the House'.

Musical Career: 2006 saw Marco launch his debut EP Restless via his label Mirau in 2006. A year later and he followed up this up with I Say Mista, alongside several other EP releases through Players Paradise label, including (Dust, 2007), Radius Records (Fried Egg, 2007), and Endless Flight (Keep Believin', 2008). Tensnake's first breakthrough came in 2009 with the launch of the EP In The End (I Want You to Cry) through the label Running Back. Voted number one on djhistory.com's end-of-the-year list, the EP was one of the main proponents in getting his music career off the ground. His success was elevated with the release of 'Coma Cat' a year later - entering four official charts. Featuring artists such as Fiora, Stuart Price, Jamie Liddell, MNEK, Jeremy Glenn, Gabriel Stebbing (Nightworks) and Nile Rodgers, Tensnake's debut album Glow came out in March 2014. Peaking at number 8 on the UK Dance Albums Chart, the record received generally positive reviews. 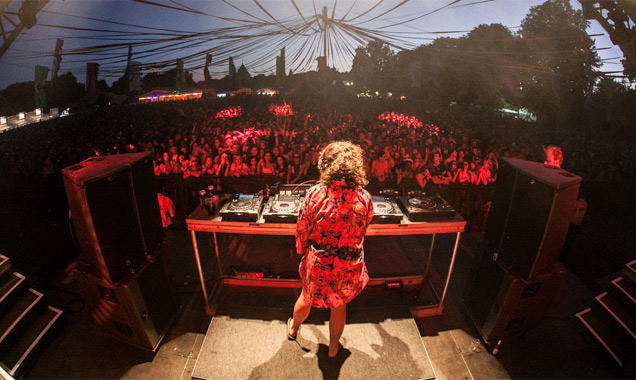 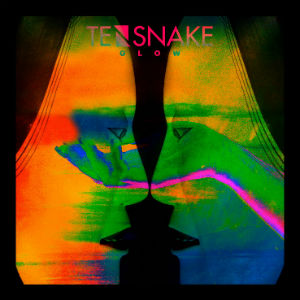