By Andrew Lockwood in Music Reviews on 13 February 2020

Husband and wife twosome Tennis release their fifth studio album 'Swimmer' on Valentines Day. The Denver duo, who have 'a powerful personal and creative bond' follow up 2017's 'Yours Conditionally' with a slickly produced album in partnership with Grammy Award nominee Claudius Mittendorfer.

Recorded while they were "off the grid" and written "largely on the sea", it is billed as 'experimenting with atypical instrumentation, complex time changes, and an increased focus on lyrical storytelling'. It comes across as rather insipid, beige at best and washes around in the doldrums. Bright and breezy pop it may be, and certainly the signature changes are interesting; in fact, on 'Need Your Love' they do elevate the track above ordinary but there is nothing here to blow you away.

Lead vocalist Alaina has a pleasant enough voice that certainly doesn't grate, but on large parts of her latest album she sounds like a cut price Kylie; more Kia than Cadi. The high vocals of lead single 'Runner' sit nicely upon the timid electro soundtrack but they never engage or connect. It's almost like it was conceived for some 80s Brat Pack film but didn't quite make the cut. It's so highly polished it loses any character in the mix. Title track 'Swimmer', as well as 'Echoes', go some way to rescue any hope with a faint Felt/Cocteaus hue but elsewhere the lightweight offerings merely float by. 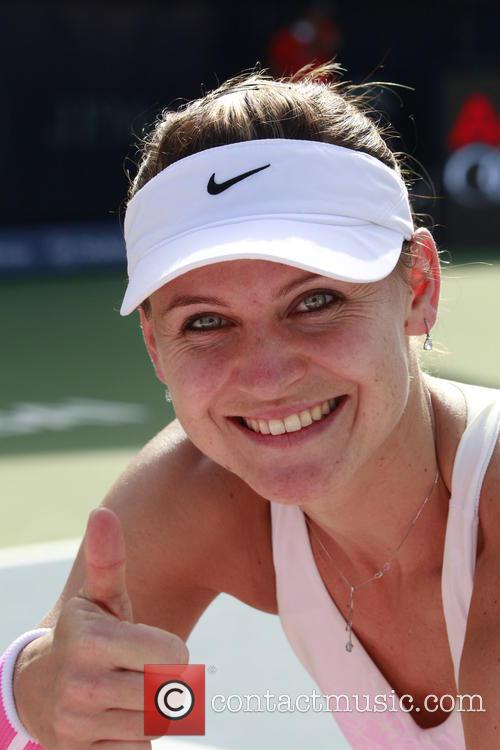 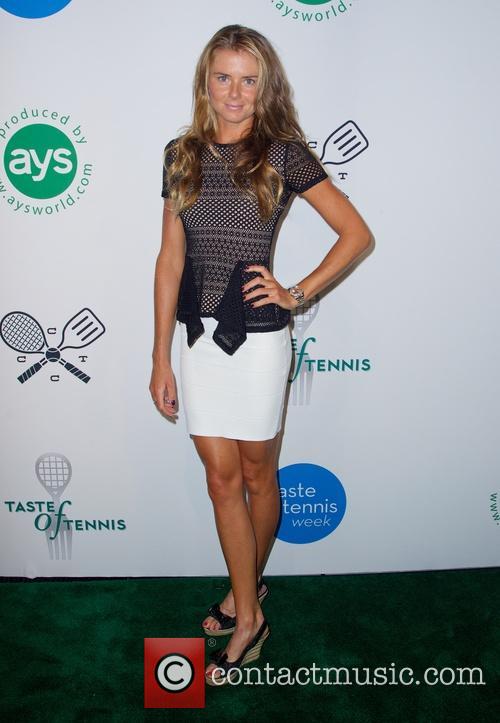 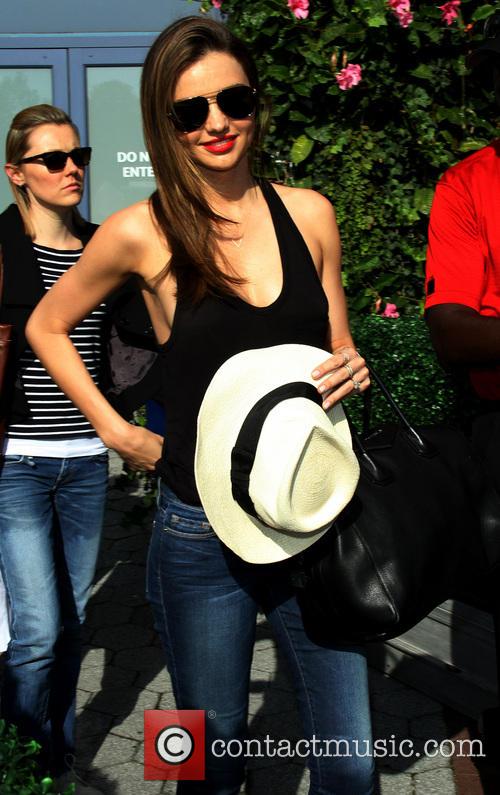 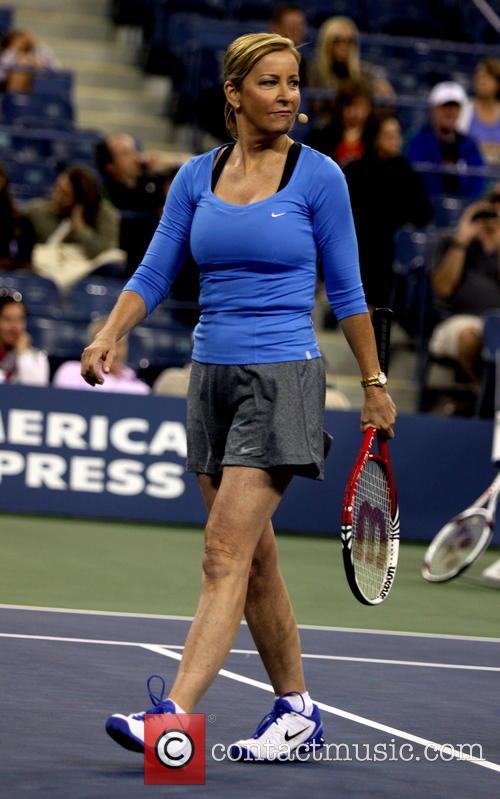 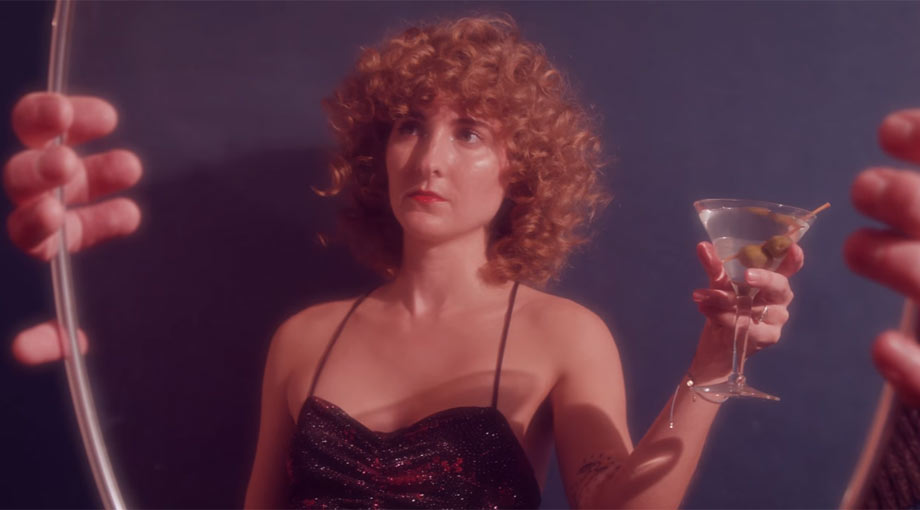 Tennis - Needle And A Knife Video