The Producers, Writers And Director Of The Teenage Mutant Ninja Turtles 1990s Film Trilogy Have Filed A Lawsuit Alleging They Are Still Owed A Share Of The Franchise's Profits. 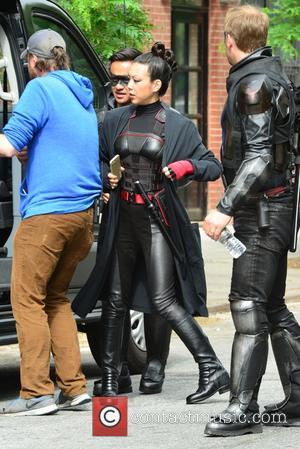 Producers Kim Dawson and Gary Propper have filed a complaint at Los Angeles Superior Court against production company Fortune Star Media, claiming the group received a cut of profits from distributor Warner Bros. for the 1990 live-action adaptation and the 1991 and 1993 sequels, but they were not passed on to the crew.

Dawson and Propper allege Fortune Star Media "systematically, knowingly and intentionally withheld" payments and that they are owed $1.5 million (£94,000) as they were entitled to 10 per cent of the net profits.

Director Steve Barron, who helmed the first movie, writers Bobby Herbeck and Todd Langen, and the wife of now-deceased producer Graham Cottle also claim in the suit that they are owed a share of the cash.

Collectively, they are seeking around $3 million (£1.9 million) plus damages. 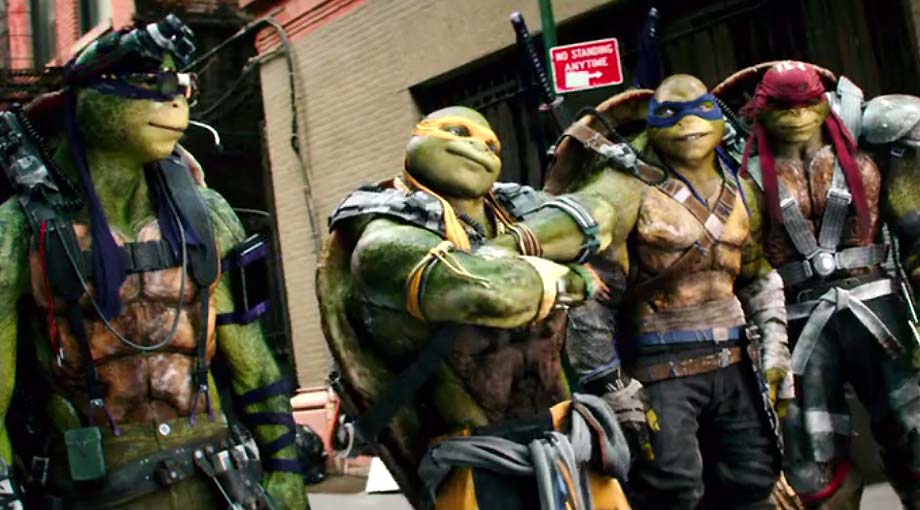