By Holly Williams in Music / Festivals on 05 January 2017

A twinkling line-up for the event's inaugural year.

Starry Nites Festival is the latest newly formed music event from the founders of Desert Stars Festival and Starry Records. With a line-up led by headliners The Alan Parsons Project and The Kills, the show will hit California this Spring with four amazing stages and more than 35 artists and DJs entertaining.

Joining The Alan Parsons Project (fronted by the audio engineer of the likes of the Beatles' 'Abbey Road' and Pink Floyd's 'The Dark Side of the Moon') and The Kills is Cat Power for her first announced live appearance of the year. Teenage Fanclub, who released their tenth studio album 'Here' in September, have also been newly added to the line-up. 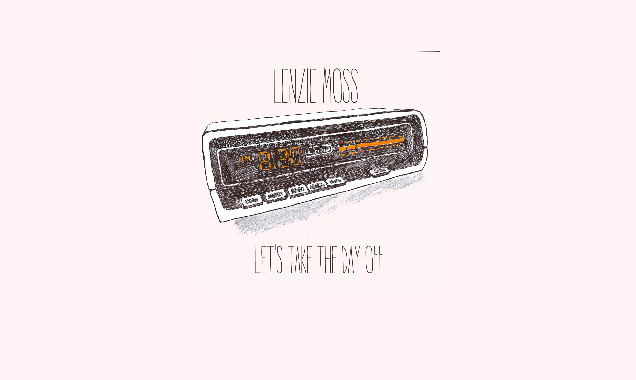 For their diehard fans the effect of listening to Teenage Fanclub's ninth album Shadows, released last month, will have been like getting a big hug from a favourite auntie. Lacking star guest spots from the likes of Crystal Castles, The XX or Diplo, the Glaswegian veterans instead have chosen to stick with their unbroken formula of relying on the likes of Crosby Still & Nash and Neil Young for inspiration. 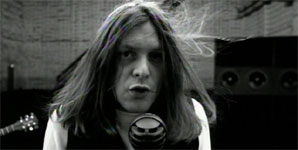