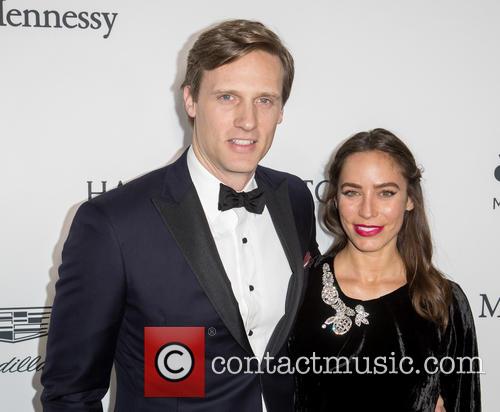 Tom Brand has always been a workaholic and his company is in the fanal stages of one of their biggest projects to date. As with a lot of people who have high flying careers, Tom's family have taken somewhat of a backseat in his life. Particularly his wife Lara and 10 year old daughter Rebecca.

Living in a luxury city apartment, Tom isn't often found with his family but as it's Rebecca's birthday, he knows that he can't miss it. With no gift to give his daughter and knowing that he's spent such little time with her recently, Tom decides to stop off and get her a gift that's sure to make her happy - something she's asked for for years. A cat.

The store where Tom picks up the cat (called Mr. Fuzzypants) is run by an eccentric man called Felix Perkins and as soon as Mr Perkins and the newest member of the Brand family become part of Tom's life, odd things start to happen. Soon Tom's life is turned upside down and he's experiencing family life in a way that he - nor anyone else - has ever experienced before.

UPDATE: British pop star Rita Ora has been cast as the adopted sister of Christian Grey, who will now be played by Irish actor Jamie Dornan.

Showtime's 'Masters of Sex', starring Michael Sheen and Lizzy Caplan, follows the true story of William Masters and his partner Virginia Johnson as they research issues of sex and intimacy in 1950s America.

Showtime's latest drama Masters of Sex follows the lives of two sex researchers in the 1950s. Based on the lives of William Masters and Virginia Johnson the series will depict their life and work. As sex sells it's likely to be successful, if not somewhat controversial for more conservative viewers. 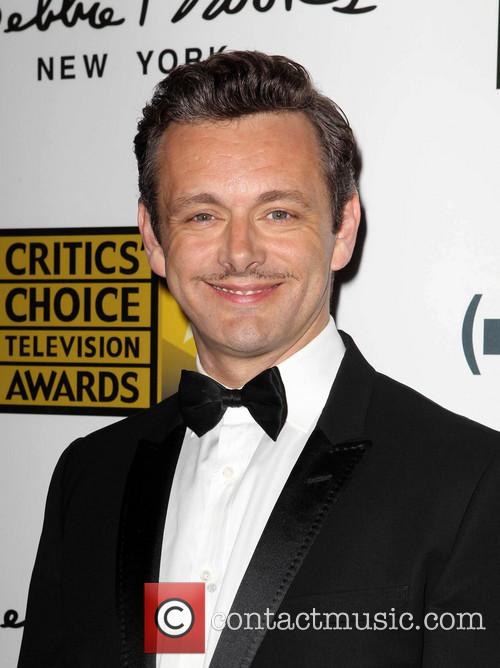 Masters of Sex will follow the early working relationship of Masters and Johnson. It draws heavily from Thomas Maier's non-fiction book of the same name which documents the pair's research into sex. Their research centred on the theory that sex could lead to more intimate feelings which they attempted to test whilst monitoring and observing couples in coitus.