Ted Williams, the homeless man with the 'golden voice' who has been flooded with job offers since becoming a YouTube sensation, was detained by police on Monday night (9th January 2011) in Los Angeles, according to the Hollywood Reporter. Williams has been making a number of television appearances since his overnight rise to fame.
The 53-year-old allegedly became involved in an altercation with his daughter and LAPD spokesman BRUCE BORIHANH said that authorities responded to a disturbance call at the Renaissance Hotel in Hollywood at around 9pm, adding, "An investigation was conducted and two individuals were transferred to the Hollywood station. No one was arrested or booked for any crime in relation to this incident". Borihanh confirmed that after a brief investigation both individuals were determined to have committed no crimes and neither party wanted to press charges. Williams, who found himself homeless after becoming addicted to drugs and alcohol, has been signed up to voice numerous high-profile campaigns in the past week, including a series of ads for Kraft's 'MAC n Cheese'.
CATHERINE MASSEY, another police officer with the LAPD, said she did not know the nature of the argument but confirmed that there were no signs of physical abuse. She added that after being calmed down at the station, both Williams and his daughter were free to go in less than one hour. 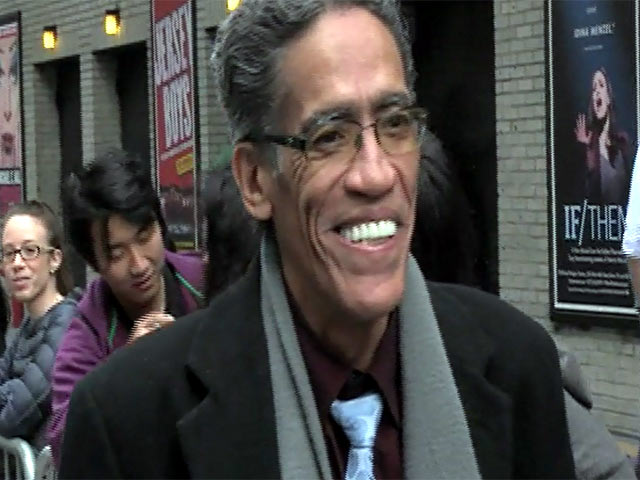 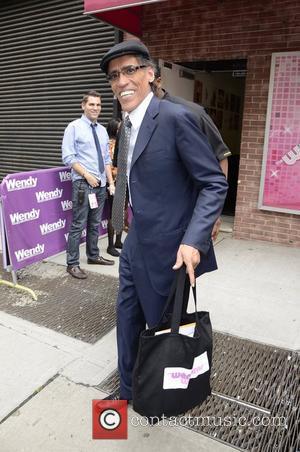