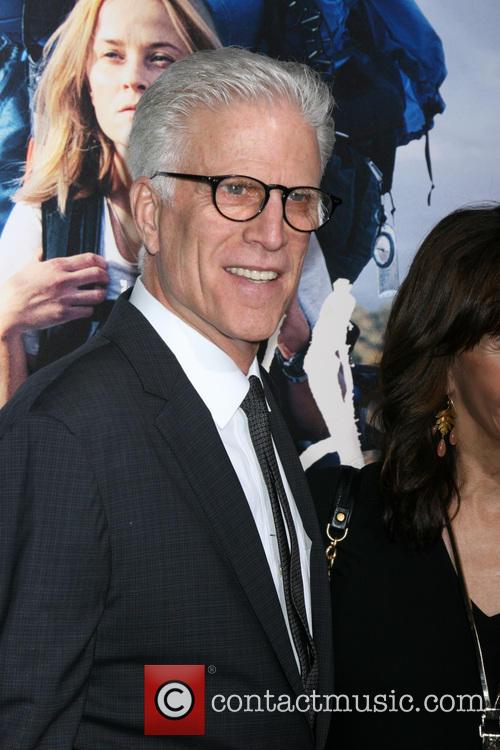 Ted Danson, the show's current star, will continue his role as DB Russell in sister show CSI: Cyber, while original stars William Petersen and Marg Helgenberger will return as Gil and Catherine for the finale.

The show's other spin-offs, CSI: Miami and CSI: NY ran for ten and nine seasons respectively before being cancelled. CSI: Crime Scene Investigation follows a team of forensic investigators based in Las Vegas.

More: Ted Danson's daughter to appear on CSI: but who is Kate Danson?

Highlights included the 2005 double episode Grave Danger, conceived and directed by Reservoir Dogs filmmaker Quentin Tarantino. Throughout its run, the show also featured guest appearances from Taylor Swift, Justin Bieber and Charlie Sheen, who appeared in a 2008 "cross-over" episode with Two and a Half Men.

Five new CBS programmes will begin in the autumn, including the comic-book based Supergirl - the trailer of which dropped today - and a comedy with Glee star Jane Lynch as a guardian angel.

By the end of its run, CSI: Crime Scene Investigation will finish as the seventh longest-running scripted U.S. primetime TV series overall, behind The Simpsons, Gunsmoke, Law & Order, Lassie and South Park. 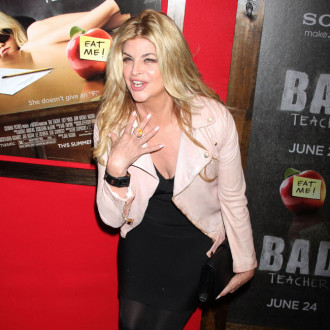