Tears For Fears will release their first album in almost two decades, 'The Tipping Point', next year. 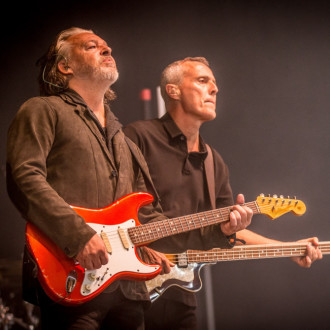 Tears For Fears have announced their first new album in 17 years.

The 'The Hurting' hitmakers - Roland Orzabal and Curt Smith - have released the cinematic title track, 'The Tipping Point', from their follow-up to 2004's 'Everybody Loves A Happy Ending', which will arrive on February 25, 2022.

The song was penned about the loss of a loved one.

Roland, 60, said: “Before everything went so right with this album, everything first had to go wrong, it took years, but something happens when we put our heads together.

"We’ve got this balance, this push-me-pull-you thing – and it works really well.”

Curt, also 60, added: “If that balance doesn’t work on a Tears For Fears album, the whole thing just doesn’t work.

The pair once again teamed up with regular collaborator Charlton Pettus on the track, which is accompanied by a dramatic music video directed by Matt Mahurin.

Curt has insisted he and his bandmate's brotherly bond is unbreakable.

"And it’s different from a marriage. It’s literally like that’s your brother. It’s the kind of bond that you can’t really break. It can fall apart at times. You separate for periods, which I also think is healthy, really. But in the end, we always seem to find each other again."

Tears For Fears were recently honoured with the Ivor Novello Award for Outstanding Song Collection.

'The Tipping Point' is available to pre-order now.

The track-listing for 'The Tipping Point' is: 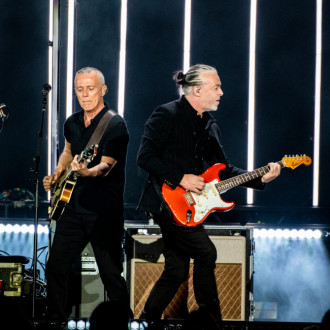 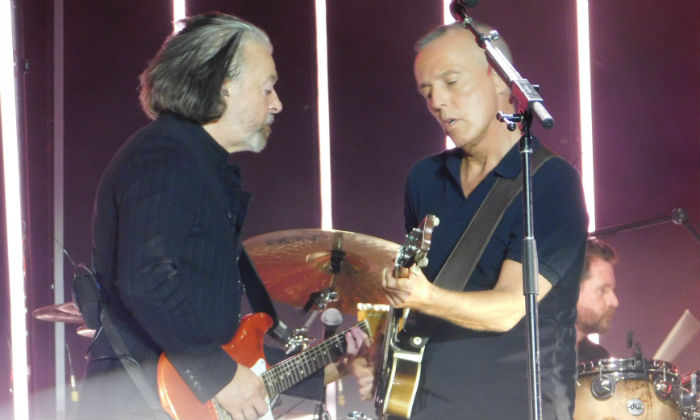