Singer/actress And Reality Tv Star Teairra Mari Has Been Charged With Battery And Theft After A Reported Altercation With A Cab Driver In California Earlier This Summer (15). 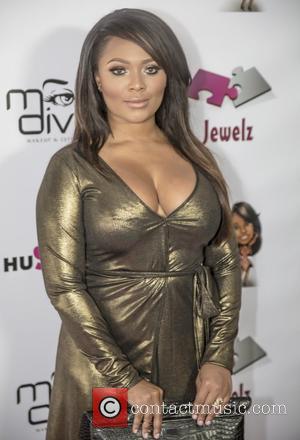 The Love & Hip Hop: Hollywood regular, who was once signed to Jay Z's Roc-A-Fella Records, was placed under citizen's arrest after she became involved in a fight with an Uber car service driver over a phone charger in Beverly Hills in July.

The driver claimed Mari hit him after he declined to let her use the charger and grabbed it anyway, prompting him to pull the car over and ask her to get out.

When she refused he called the police, before performing a citizen's arrest for battery and theft.

When cops arrived, they allegedly found the charger in Mari's purse.

Mari has dismissed the driver's account, but on Friday (04Sep15), she was charged with misdemeanour battery and theft and a vandalism charge, according to TMZ.com. 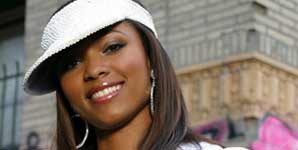