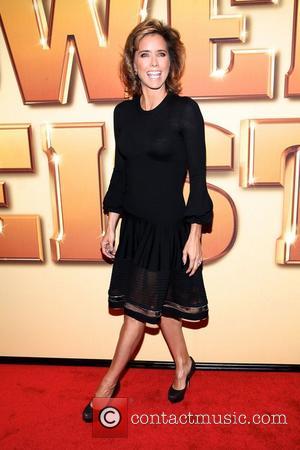 Actress Tea Leoni researched her role as a top cop for Tower Heist by getting drunk with an Fbi agent.
The Jurassic Park Iii star admits she was initially intimidated by her technical adviser on the set - but the two women became fast friends following a night out in New York.
Leoni says, "My best imitation of her is like Botox face, where nothing moved. I thought, 'Is she gonna kill me?'
"We went to this little upper east Italian eatery and we had a couple of drinks and I was saying, 'Listen, take your badge off,' so she does. Then it gets hot and the next thing you know we are two drunk ladies in an Upper East Side eatery with our coats off and she's packing a Glock!
"We are s**thoused and I've got my sleeves rolled up and I'm sitting there saying, 'I just got to tell you, I did not know that you were gonna be so much fun!' Finally the owner of the restaurant comes over to us and says, 'Ms. Leoni, is it possible that you can ask your friend if she minds not packing (a gun) in the middle of the restaurant!'" 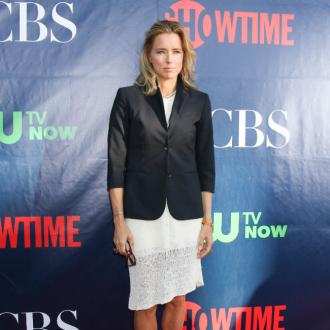 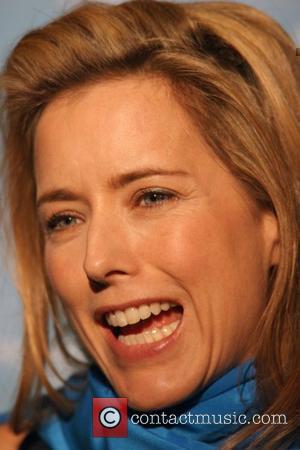