The goldmine that is Taylor Swift's '1989' is being plundered for yet another single.

Even though her massively successful album 1989 still riding high in the Billboard Top Ten after nearly nine months and its current single ‘Bad Blood’ on heavy radio rotation, Taylor Swift is wasting no time in promoting it even more, announcing the release of a fifth single from the album.

Swift tweeted her 61 million followers on Wednesday morning (August 5th) that the slow-burning ballad ‘Wildest Dreams’ would be the next cut to be released from 1989. “Just wanted to let you know that the next single from 1989 will be........... Wildest Dreams,” she wrote. 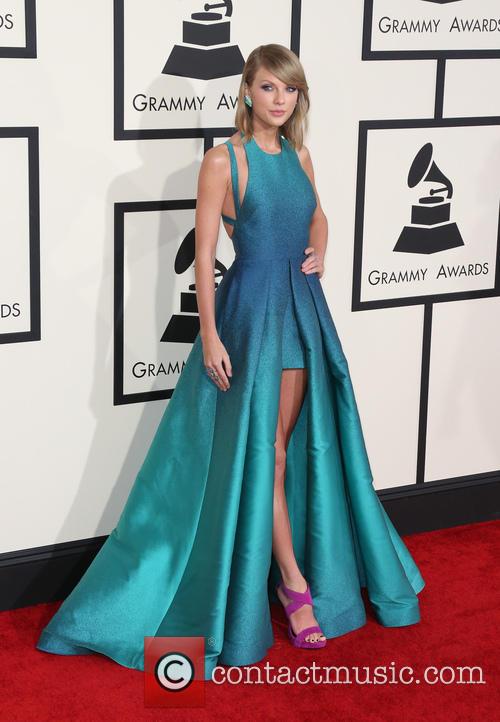 Taylor Swift will be releasing 'Wildest Dreams' as her next single

It went down as a bit of a surprise amongst fans, with some doubting whether the slow-paced, sexually mature track would make it as a radio hit. The track, which uses a sample of Taylor’s own heartbeat as part of the song’s percussion, was described by Swift herself as being about “how my expectations have changed when it comes to love.”

1989 has sold in excess of 5 million copies since it was released at the start of November in 2014. It has not been outside of the Top Ten for a single week since then. Not only was it the biggest selling album of last year, it’s also the top seller in 2015! Of its four singles (‘Shake It Off’, ‘Blank Space’, ‘Style’ and ‘Bad Blood’), three have made the top spot in the Billboard singles chart.

In other Tay news, her rumoured rival Katy Perry made another sly reference to her dislike for the 25 year singer by following a random Instagram account called ‘sluttytaylorswift’. This might be a reply to Swift’s live performance of ‘Bad Blood’ last month, which featured a confused looking shark back-up dancer – a subtle slam on Perry’s infamous ‘Left Shark’ choreography during the last Super Bowl.

More: Is Calvin Harris about to pop the question to Taylor Swift?