Well this is a piece of news noone was expecting… Taylor Swift, another pop star at the height of her career, has joined Season 7 of The Voice as an advisor. As the title suggests, Swift will advise the Voice hopefuls across all four teams. The announcement comes via Us Weekly, who also note that Taylor will be taking over the role from Season 6 advisor Chris Martin. 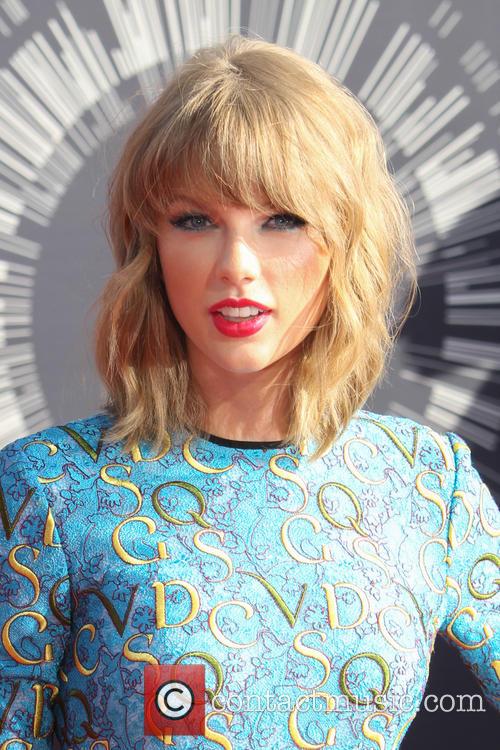 Raise your hand, if you weren't expecting this move from Taylor Swift.

Apparently, Swift has already made her valuable contribution to the season, with a source for Us saying: “Taylor was an absolute pleasure to work with. She had great feedback for all the contestants. She made for an amazing mentor.”

Swift is not new to The Voice, in fact she previously appeared on Season 4, but only as a performer. This time an older, wiser Taylor joins previously announced team mentors Stevie Wonder (who is working with Adam Levine), Gavin Rossdale (working with his wife Gwen Stefani), Little Big Town (working with Blake Shelton), and Alicia Keys (working with Pharrell Williams).

The timing is perfect in terms of promotion, since the season premiere on September 22 comes a little month ahead of the release of Taylor’s latest album 1989. That’s out on October 27, in case you were wondering. Read about the album here. 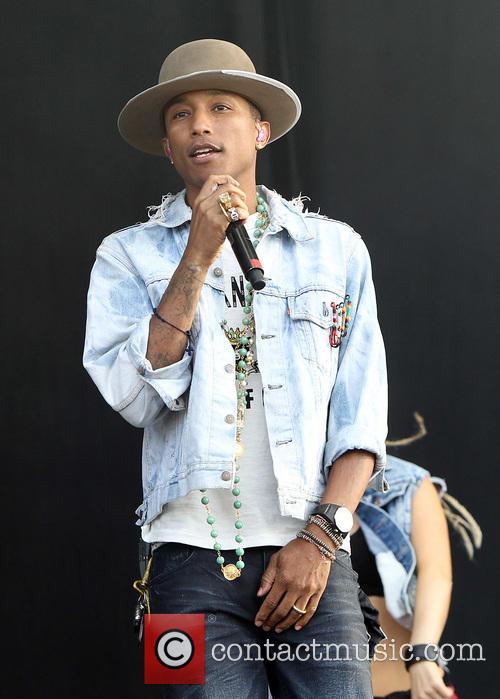 Taylor is just the latest addition to the cast, after Pharrell Williams and Gwen Stefani.