Taylor Swift Trademarks 'This Sick Beat' And Other '1989' Phrases

If you want to 'Party like it's 1989' you'll have to ask her permission, as the singer files a slew of documents with the Patent and Trademark Office.

In addition to generally being absolutely everywhere in the pop world, Taylor Swift today demonstrated her business acumen by trademarking a clutch of phrases related to her latest album 1989. These include the slogans ‘This Sick Beat’, ‘Party Like It’s 1989’ and ‘Nice to meet you. Where you been?’

According to Vox and the American legal database Justia, Swift filed the phrases as trademarks with the U.S. Patent and Trademark Office back in October last year. By doing so, she’s prohibited the use of ‘This Sick Beat’ in a wide range of contexts, ranging from “public appearances” to “clothing” and “ornaments”. Anybody wishing to use them will have to ask Swift’s permission to do so. 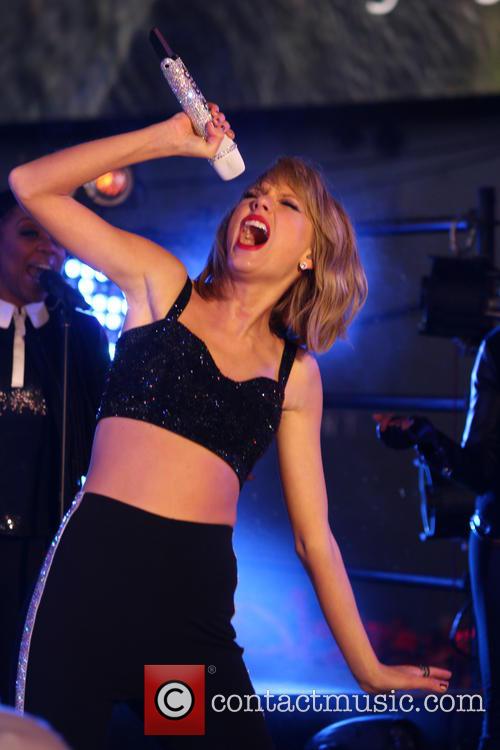 The full list of ways in which the words cannot be used is extremely extensive – even “bath soaps”, “typewriters”, “walking sticks” and “knitting implements” are covered – and may seem unnecessarily specific. However, they are standard music industry practices, ensuring that only Swift can benefit from their usage.

Merchandising is one of the most important income streams for the vast majority of recording artists – from the multi-platinum selling Swift to the tiniest of indie bands – so it’s important for them to protect those sources from those who would undercut without permission.

In other Swift news, some of her social media outlets were hacked earlier this week. Rogue posts emerged on her Twitter account, the fourth most popular on the entire network with 51.4 million followers, and then her Instagram.

The offending posts were quickly removed after Paramore singer Hayley Williams alerted Swift to the breach, and the 24 year old was back to tweeting a little over two hours later. She responded humorously with a tweet saying “Cause the hackers gonna hack, hack, hack, hack, hack…”.