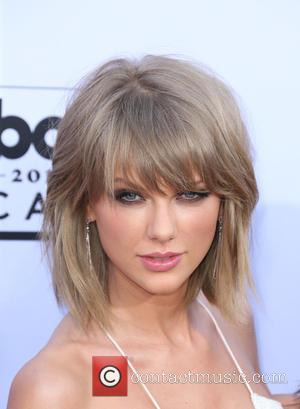 Picture: Taylor Swift - A variety of stars from the music industry were snapped as they arrived to the 2015 Billboard Music Awards which saw Taylor...

The Blank Space hitmaker has been revealed as 2015's hottest star on Monday (18May15), less than 24 hours after she scooped eight Billboard Music Awards and debuted her highly-anticipated Bad Blood music video.

Swift is thrilled to follow in the footsteps of past winners including supermodels Candice Swanepoel and Bar Refaeli, and singer Miley Cyrus, telling the magazine, "It's really nice and such an incredible compliment. This year has been my favorite year of my life so far. I got to make an album exactly the way I wanted to make it. I got to put it out exactly the way that I dreamed of putting it out. Every one of these kinds of whims and ideas came to fruition.

The full list will be released in due course.