Is Hiddleswift the next big celebrity couple?

Pictures were published by The Sun on Wednesday night (June 15th) with 35 year old Hiddleston walking hand-in-hand with 26 year old TayTay on the beach near her £12 million Rhode Island mansion. They certainly looked very relaxed in each other’s presence, cuddling up to each other and taking selfies. 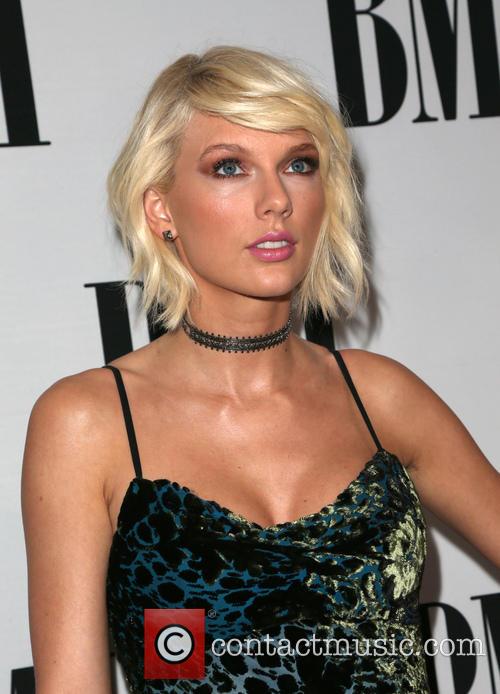 Taylor Swift was spotted with Tom Hiddleston this week

A source told the paper: “They were all over each other – hugging and kissing – even though there were 20 people coming and going on the beach. They looked like any young couple madly in love without a care in the world.”

Hiddleston, who is seemingly closing in on a role as the next James Bond, was previously spotted with Swift at the beginning of May when they danced together at the Met Gala in New York.

All this has not gone down particularly well with Taylor’s ex Harris, who tweeted then very quickly deleted a message in reaction to these pictures. “Oh boy it’s about to go down” he wrote the same night, before thinking better of it.

The 32 year old Scottish DJ – who was in fact the one to end things with Swift after they had been dating for just over 14 months a little over a fortnight ago – also unfollowed his ex on Twitter, unfollowed her brother Austin, and blocked Taylor Swift fans.

Harris also deleted a diplomatic tweet that he composed just two weeks ago, in the aftermath of their break-up: “The only truth here is that a relationship came to an end & what remains is a huge amount of love and respect.”

Well, Calvin, if you feel this strongly about it, why did you chuck her??