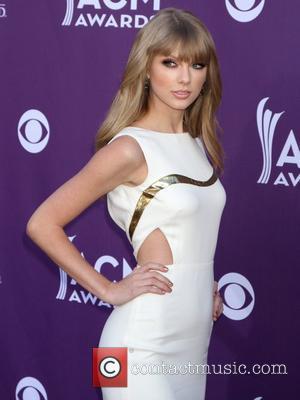 Pop and country star Taylor Swift has voiced her desire to portray singing legend Joni Mitchell in an upcoming biopic about the late singer. Swift has already featuring in a select few movie releases; most notable are her appearances in Valentines Day and a vocal appearance in the Dr Seuss adaptation for The Lorax and she has since voiced her desire to feature in front of the camera more often.

After these few roles, not to mention her own recognised vocal ability, the part of the 'Big Yellow Taxi' singer in the adaption of SHEILA WELLER's Girls Like Us book look like a given already for the young starlet. According to the Gossip Cop, although the project has yet to be green-lit the fact that a star of Swift's calibre has already voiced interest should be enough for the project to take off, with possible filming dates starting before the year is over.

The book for which the film will be adapted from also takes a look into the lives of fellow songbirds Carly Simon and Carole King, although so far no word has been made on anyone being attached to these roles yet.