It was a gig to remember for country fans. 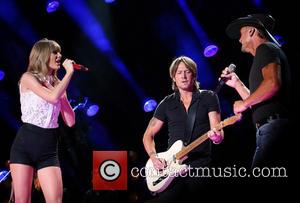 These days Taylor Swift is an unstoppable force in pop, but she made it clear that she hasn’t forgotten her country roots when she teamed up with Tim Mcgraw and Keith Urban at the 2013 CMA Music Festival in Nashville this weekend, The LA Times reports. Taylor joined McGraw for a performance of his latest single, Highway Don’t Care, which is a collab between McGraw, Urban and Swift herself, and sounds like a cross between a ballad and a PSA for careful driving. It is a pretty catchy tune though and the trio managed to do it justice with their live performance.

At first, Swift appeared onstage alone to perform an homage to her idol – one of her first hits, “Time McGraw” after which the man himself materialised on stage and the two launched into the emotional performance of Highway Don’t Care. Urban popped by soon after for the ballad’s guitar solo. After their appearance, all three musicians were ecstatic and didn’t fail to share the feeling with their fans over Twitter.

“Such a blast joining @TheTimMcGraw and @taylorswift13 tonite at #CMAfest!!! Ready to rock Saturday!!! –KU,” tweeted Urban after the show. For a snippet of their number together, check out the video below.

Swift also took to the social media website to thank her fellow musicians, saying: "Thank you @TheTimMcGraw & @KeithUrban for joining me onstage for 'Highway Don't Care' at CMA Fest! And thanks for the #1, country radio! FUN!" 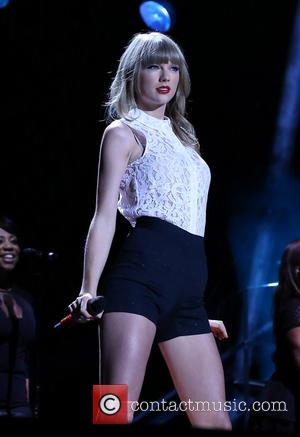 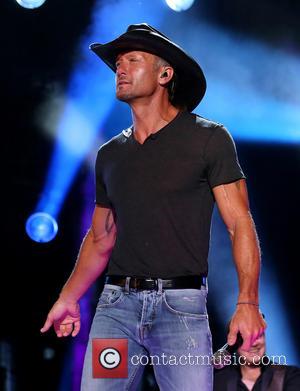 Swift and McGraw made an excellent team.