'Reputation' is out this week, but maybe only on CD and downloads.

Rumours have arisen that Taylor Swift plans to withhold her new album 'Reputation' from streaming services upon its release this week; a suggestion that isn't altogether surprising, though none of her representatives have confirmed such a move as of yet. Needless to say, we'll find out soon enough. 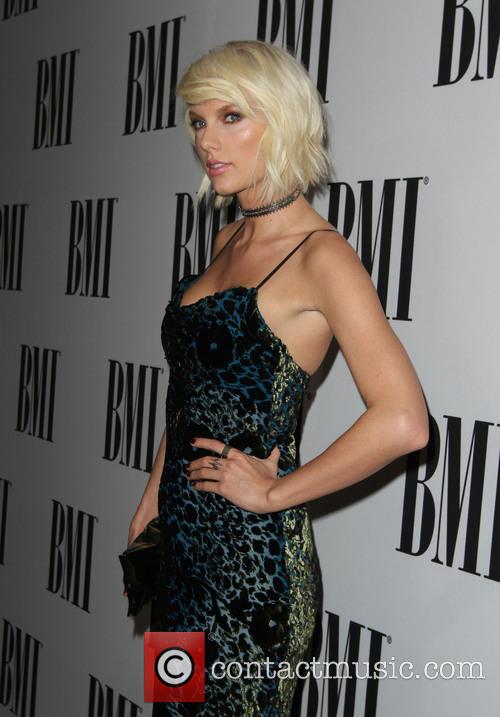 The 27-year-old is reportedly blocking her forthcoming sixth studio album from being streamed on such services as Spotify, Apple Music and Tidal for a least a week after its release. While many artists - including herself - have complained in the past about artist rights when it comes to the link between royalties and streaming, these days the format accounts for two-thirds of the recording industry's revenue in the US alone.

'Taylor Swift is one of the few artists who has the combination of star power and fan cultivation to truly drive how her music is consumed', industry consultant Vickie Nauman told the New York Times.

Indeed, Tay is definitely rich enough and popular enough to exercise a degree of control that many artists can only dream of having. She can pretty much do whatever she wants when it comes to releasing music, and with the new angle she's taken on her latest album, she has certainly realised the extent of that power.

'I anticipate she will hold it from streaming until she hits some sales mark and then she will revisit that decision', added Stephanie Kellar of the Berklee College of Music in Boston. 'She will not be the last one to do it but she is one of the few that can.'

After all, let's not forget that in the eight months before her last album '1989' appeared on streaming services, it had already sold five million copies through digital downloads and physical formats in the time that it was released.

'Reputation' will be released on Friday (November 10th 2017) via Big Machine Records.