The Swift Life is coming to the app store this year.

Taylor Swift fans will have the opportunity to connect with each other in a more cohesive way than ever before as the singer launches her very own app which allegedly follows some kind of social media pattern. The only problem is, fans are pretty much divided by the idea. 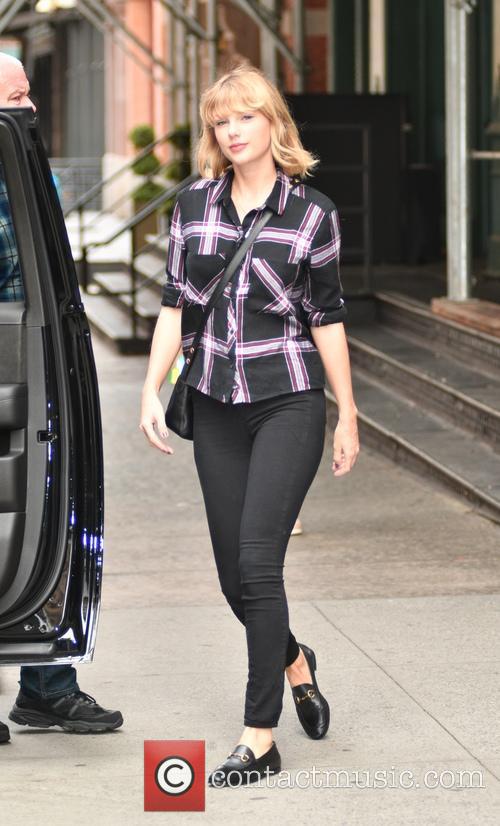 The 27-year-old singer has partnered with app developers Glu to launch The Swift Life, a project that promises to connect fans and allow for an interactive experience, as well as share exclusive content and photos, access special Taymojis and play music with songs added each day. There will even be a feature that allows fans to chat with each other.

'We've worked closely with Taylor and her team to bring her creative vision to life', Glu CEO Nick Earl said in a statement. 'The result is a deeply social environment where Taylor and her fans are able to better connect with one another while expressing themselves in an interactive community.'

Taylor is already dedicated to managing her own fanbase, regularly connecting with Swifties on Tumblr and allowing for Ticketmaster benefits for verified fans, so a social media app that allows her to browse solely through Taylor-related posts seems like a reasonable investment.

'I've got something pretty awesome that we've been working on for a while that I wanted to share with you', the singer told her fans in a video that previews the new app. 'I think you guys are really going to like this. I mean, I hope. It would be preferable if you did.'

Glu has previously worked on popular projects with Katy Perry, Britney Spears, Nicki Minaj and Kim Kardashian, so success is pretty much guaranteed. There's also the incentive that Taylor herself can like and comment on fan posts.

The Swift Life will be available from the app store later this year.