Taylor is seen taking an epic tumble while filming one of her stunts for the 'Bad Blood' video.

We can all agree that Taylor Swift’s ‘Bad Blood’ video contains some pretty impressive action scenes involving the singer and her cast of famous friends. But unsurprisingly, not every stunt went according to plan first time around. But proving she's only human, Taylor has decided to let fans in on one moment on set, when she suffered an embarrassing stunt fail. 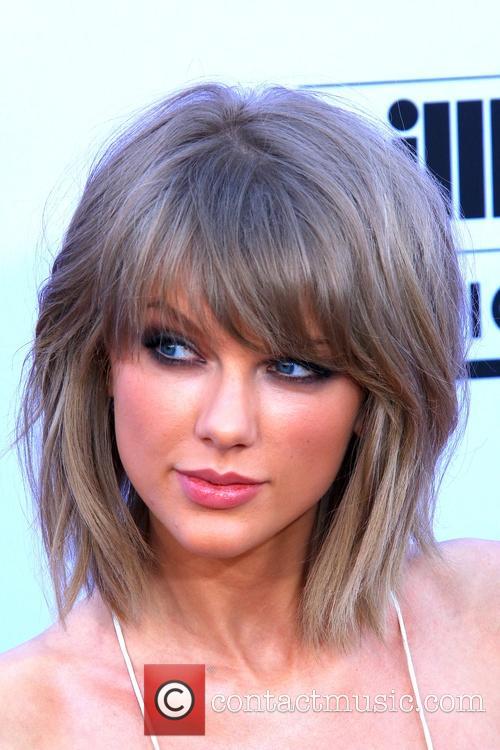 After the much hyped video premiered at Sunday’s Billboard Music Awards, Taylor shared an outtake from the making of ‘Bad Blood’ which showed the singer suffering an epic fail during a stunt.

"Go to 1:42 of the #BadBloodMusicVideo to see the take where I got it right," she wrote on Instagram. "This, however, was the first take. #stuntFAIL,. In the video the multiple award winner is seen falling after she crashed through a wall because she forgot to keep running.

Go to 1:42 of the #BadBloodMusicVideo to see the take where I got it right. This, however, was the first take. #stuntFAIL

The video which also stars Cara Delevingne, Zendaya, Ellie Goulding, Gigi Hadid, Mariska Hargitay, Martha Hunt, Karlie Kloss, Ellen Pompeo, Serayah, Hailee Steinfeld, Hayley Williams Jessica Alba, Lily Aldridge and Cindy Crawford, looks like it was a ton of fun to make as evidenced by another of Taylor’s behind the scenes shots. In the pic, shared on Instagram Taylor and the girls are pictured hanging out in their full badass costumes while eating burgers.

See Taylor get it right in the ‘Bad Blood’ video here: