After Taylor Swift, Who Is Next To Sell A Million In A Week?

Taylor Swift sold over a million in her first week with 1989, but who's next in line?

It's pretty hard to believe what Taylor Swift has accomplished in just a short number of years. With her new album, 1989, it makes it her third record in a row that has sold over a million copies in its debut week (1.287 million, to be exact). Not to mention, it's also the only record of 2014 to surpass a million copies in the entire year. What she's doing is nearly unprecedented, but it shouldn't come as a surprise to anyone. 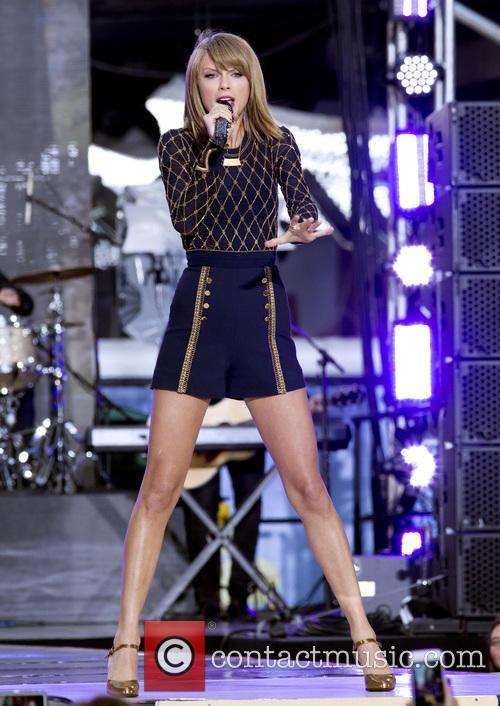 Taylor Swift won't be the last to sell a million in her debut week.

Those sales aren't slowing down, either. 1989's second week numbers reached a mark of 400,000 - a figure that would still be the highest debut of the year if it wasn't for her previous million already. You can come up with a million (or 1.287 million) reasons why this album has become so successful already, but one of the things that has to be realized is that 1989 isn't single handedly saving industry. If you look at the projected number two spot on the Billboard chart this week, it's the Now 52 compilation, which is only planning on selling a mediocre 60,000-70,000 copies.

While Lady Gaga broke a million in week one with 2011's Born This Way in between Swift's Speak Now and Red, the last to do it before Swift started taking over was 50 Cent with his 2005 record, The Massacre. Simply put, there are too many good artists making music that deserve to sell a million in a week - and they've definitely got the potential to do it. We all know Swift is going to get her fourth million-in-a-week record whenever that comes out, but in the meantime, which artists/bands have the best shot at doing it?

Adele
Adele may not have sold a million albums in a week with 21 (only 352,000), but what she did achieve with it overall was absolutely insane. Just this past October, Adele surpassed the eleven million sales mark in the U.S., and her Diamond certification hasn't been given to an album since Usher's 2004 record, Confessions. Adele is scheduled to release her follow-up to 21 sometime in 2015 (possibly titled 25?) and it's a pretty safe bet that it'll move a million in a week and then some.

Next page: Three other artists with a shot at selling a million in a week.