Taylor Swift Remains Quiet On 'The Secret Service' Role. Singer Yet To Confirm Role In Film

Taylor Swift is rumoured to be making a cameo appearance in the upcoming spy film, although conflicting rumours have emerged that say otherwise. So what's the deal?

Rumour has it that Taylor Swift will be making the leap on to the big screen in the upcoming British spy caper The Secret Service, with the country-tinged pop starlet apparently due to fill in one of the cameo appearances that are being dished out to famous faces such as David Beckham, Elton John and Adele. Although certain rumours suggest that the part is as good as hers, others claim that this is all bogus and Taylor hasn't even been approached by film bosses. So what gives? 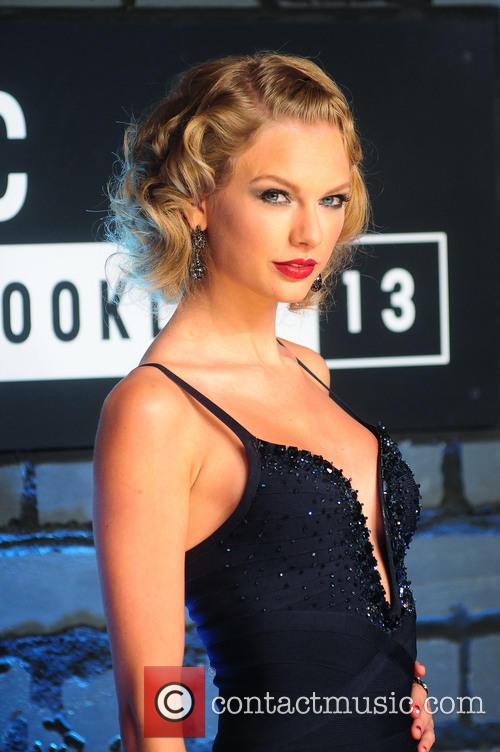 A report from the UK's Daily Mirror states that Swift has landed the cameo role already, in which she will play a butt-kicking escapee of villainous Samuel L Jackson's character. The cameo appearance supposedly features her squaring up to the baddie after fleeing his lair and is one of many cameos lined up for the film, which has been described as being like a modern day version of James Bond (so Skyfall then). David Beckham is also being strongly linked with the role, as have Elton John and Adele, however it is Taylor who has given the first rebuttal and supposedly denied the rumours linking her with the role. 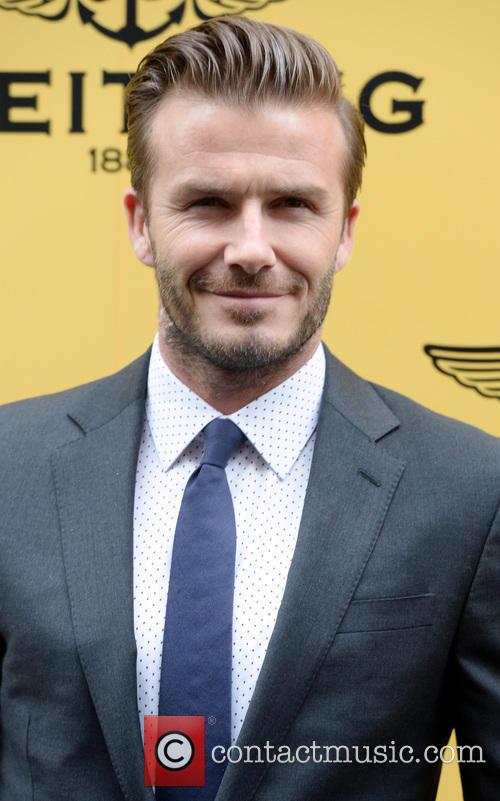 David Beckham is also rumoured to feature in the film

Certain reports are now saying that Taylor hasn't heard from any film studio about any possible film role at all, and that the rumours are nothing but lies. A representative for Swift told Gossip Cop this week that the rumours saying she will be in the film are "completely untrue" and that Swift will not be in the Michael Vaughn movie after all. The story doesn't elaborate however, and hasn't been so widely reported since, so there is still doubt as to whether this is true or not, but there is now also doubt over the initial rumour is true too.

Whilst it may have casted doubt over the original report, it should be noted that neither Taylor nor anyone from behind the scenes at the film have made any official comment, so until then this is all just speculation. The Secret Service is based on the Mark Millar comic books of the same name and will star Colin Firth and Michael Caine as veteran secret agents that take Firth's young, troubled nephew under their wing to turn him into a one-of-a-kind special agent. The film is due out in 2014. 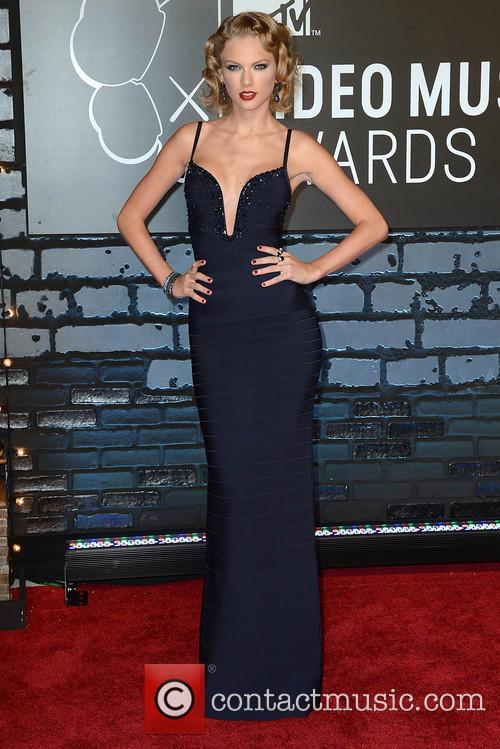