The 'Shake It Off' singer is now part of a very select club to have had TWO albums that have spent 10+ weeks at Number 1.

Taylor Swift has returned to the top of the American album charts yet again, making her only the second woman in Billboard history to have more than one album that has clocked up ten or more weeks at Number 1.

Her fifth album 1989 racked up equivalent sales of 101,000 in the week ending February 1st, consisting of 71,000 pure album sales, according to figures provided by Nielsen SoundScan. It has now spent ten non-consecutive weeks atop the chart, replicating the feat she achieved over 2008-09 with her second album Fearless. 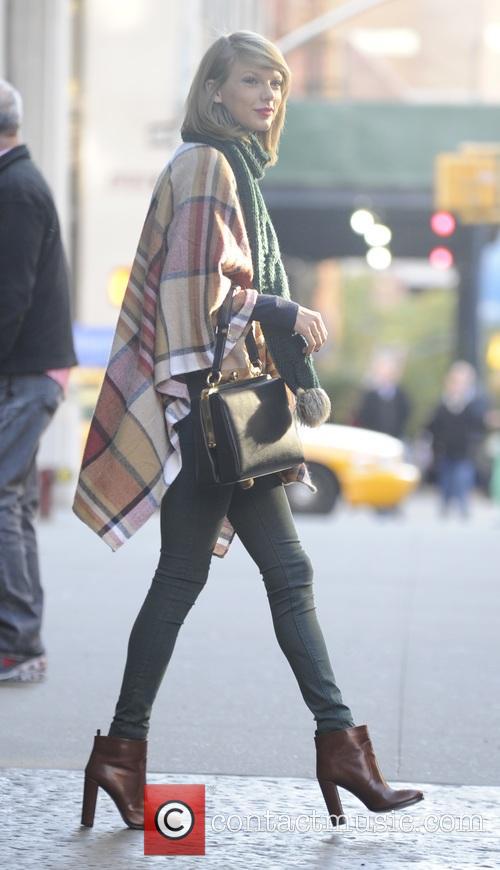 Whitney Houston is the only other woman to have done the same, clocking up ten weeks at the top with three of her albums: her self-titled debut in 1986 (14 weeks), her second album Whitney in 1987 (11 weeks) and her soundtrack to the movie The Bodyguard throughout 1992 and 1993 (20 weeks).

More: Taylor Swift explains why she won’t be performing at the 2015 Grammys

Indeed, Swift is one of only seven artists ever to have multiple albums with 10+ weeks at Number 1: herself, Whitney, The Beatles (4 times), Elvis Presley (3 times), The Kingston Trio (3 times); Henry Mancini (2 times) and The Monkees (2 times).