New Billboard rules that take account of streaming and digital sales in place for the first time.

After a one week interruption, Taylor Swift’s new album 1989 returned to the top spot in the US Billboard 200. Having been dethroned by British band One Direction’s Four last week, the 24 year old’s fifth record, whose sales now stand at over 2.5 million, reclaimed its position at Number One. 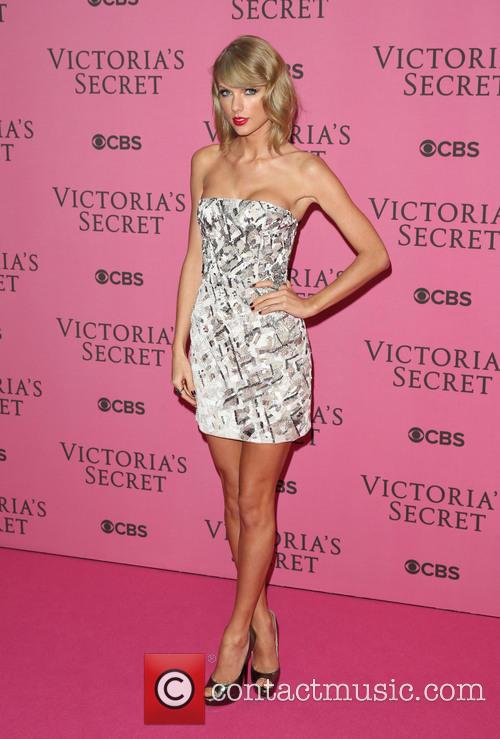 This week’s chart is notable since it’s the first time that Billboard has incorporated on-demand streaming and digital sales data. It is the most significant overhaul of their methodology since 1991, when Nielsen’s ‘point of sale’ data (called SoundScan) was brought in.

Even though Swift’s back catalogue was taken down from Spotify, the biggest streaming service of the lot, 1989 was still able to beat out all competitors in its fifth week on release, with 339,000 sales for the week.

Elsewhere in the charts, a-cappella group Pentatonix climbed one place to Number 2 with their seasonal album That’s Christmas To Me. Eminem’s Shady XV compilation, a release celebrating the fifteenth anniversary of the rapper’s record label Shady, entered at Number 3. It contains tracks like his own ‘Lose Yourself’ from the 8 Mile soundtrack, D12’s ‘Purple Pills’ and 50 Cent’s ‘In Da Club’. The top five is rounded out by One Direction at Number 4 and British soul singer Sam Smith’s In The Lonely Hour climbing six places to Number 5.

Probably the most significant beneficiary of Billboard’s new methodology is Ariana Grande’s My Everything, which reappears in the Top 10 for the first time since its September release. It climbed dramatically to Number 7, and would have been only at Number 16 under the old rules (which are preserved in a now separate chart called the Top Album Sales Chart).