A source close to TayTay dismissed Lovato's recent comments about her squad as the result of jealousy.

Taylor Swift thinks Demi Lovato is just “jealous” after the latter made some disparaging comments about Swift and her squad earlier this week.

Lovato had told the new issue of Glamour magazine, for whom she is the cover star, on Monday (October 3rd) that Swift’s squad of famous friends gave off a “false image” of what people should look like, and criticised her for her ongoing rivalry with fellow pop star Katy Perry. 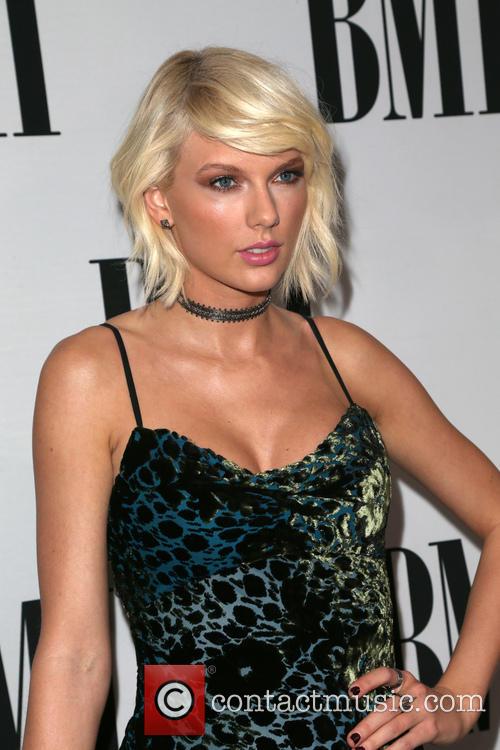 In response, an unnamed source close to 26 year old Swift spoke to E! News and claimed that Swift thought Lovato’s comments slamming her squad were “unnecessary”.

“Taylor has a tight group of women in her life that all have her and each others’ back and sometimes people just want that,” the source said. “She thought it was unnecessary for her to make those comments. They both have never been really good friends.”

Former Disney star Lovato, 24, came in for a significant backlash on social media in the aftermath of her comments. Eventually she responded, but said that she wouldn’t apologise for the interview. Seemingly unconnected was her concurrent announcement that she would be taking a career break in 2017.

“I get asked questions. I answer them. Sue me,” she tweeted on Tuesday, following it up with. “Also don't forget that words can be taken out of context when doing interviews. Still not apologizing for saying what everyone want to say.”

Also don't forget that words can be taken out of context when doing interviews.. still not apologizing for saying what everyone want to say

Lovato had said about Swift in the original Glamour interview: “To be honest, and this will probably get me in trouble, I don’t see anybody in any sort of squad that has a normal body. It’s kind of this false image of what people should look like. And what they should be like, and it’s not real.

“It’s not realistic. And I think that having a song and a video about tearing Katy Perry down, that’s not women’s empowerment. We all do things that aren’t, but I have to ask myself, Am I content with calling myself a feminist? Yes, because I speak out.”