Taylor Swift is reportedly trying to make sure only she can have a “Merry Swiftmas”.

If you’re thinking of wishing your friends a ‘Merry Swiftmas’ this year then think again. The phrase is reportedly one of five that pop star Taylor Swift is attempting to trademark, along with "Blank Space," "And I'll Write Your Name," "A Girl Named Girl" and “1989". 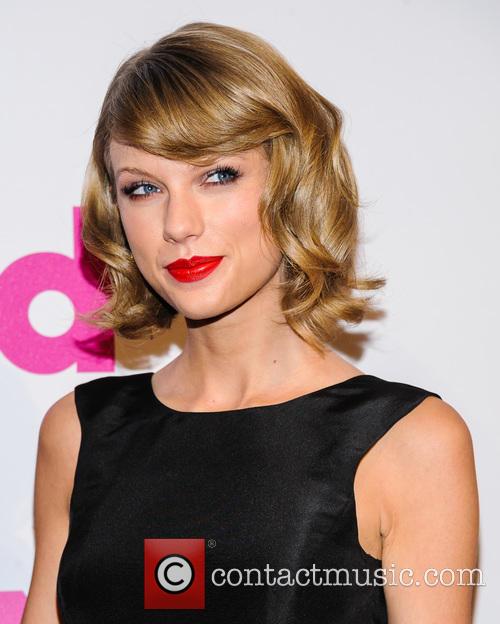 Taylor Swift is reportedly trying to copyright the term’ Swiftmas’.

USA Today reports Swift's IP management and holding company TAS Rights Management, LLC filed the requests with the U.S. Patent and Trademark Office on December 3rd. ‘Blank Space’ is the name of one Swift’s singles, while “And I'll Write Your Name,” is a line from the same song.

"A Girl Named Girl” is the name of the novel Swift published when she was 15 and “1989” is of course the name of her million-selling latest album. But although Swift is trying to copyright the year of her birth, it doesn't mean we’ll all be banned from using “1989”.

If successful the trademark will only apply to uses of “1989” in relation to Swift’s album. Five applications were reportedly filed for each phrase for different classes of goods and services, including clothes, online retail, printed materials, websites and concerts.

More: Jared Leto Publicly Apologises To Taylor Swift After Video Emerges Of Him Critiquing Her Music

It’s not the first time Swift has attempted to copyright phrases related to her back catalogue. In February she also sought trademarks for phrases including "this sick beat," "nice to meet you; where you been" and "party like it's 1989."