Following a recent open letter by a British photographer, Taylor Swift has apparently relaxed restrictions on image rights at her live shows. The rules have apparently been renegotiated between Swift’s representatives and groups representing photographers and news agencies in the US.

Walsall-based freelance photographer Jason Sheldon posted an open letter on his personal blog back in June accusing Swift of “double standards” in her (eventually successful) dispute with Apple Music over the three-month trial period for their streaming service which meant that artists would not be paid royalties for their music. 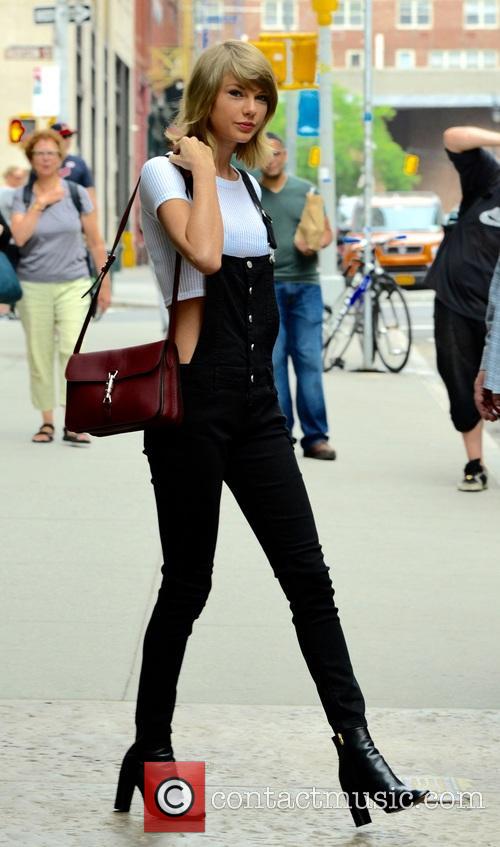 Sheldon ignited the action by pointing out that restrictive contracts drawn up by her PR company made it practically impossible for a photographer to be paid for an image more than once, if it was used at all.

A statement by the National Press Photographers Association on Tuesday evening said that image rights for Swift’s upcoming 1989 tour had been relaxed and made more favourable to photographers in a new draft agreement, including allowing photographers to re-licence images.

Sheldon told the BBC in reaction to this news: “It's a start. It's certainly an improvement on the last contract. There's still a long way to go, but it's good to know her representatives are receptive to change.”

He added, in Swift’s defence, that there were “many worse” contracts in existence than hers, and that he had only brought it up in contrast to the attention Swift was getting going into bat for artists against Apple. “She's come in for a lot of flak - it may be a little bit unfair.”

Taylor Swift has not publicly responded to Sheldon’s criticisms, but it would appear that she’s conceded the harshness of her previous image rights contracts. Her PR company said at the time of Sheldon’s original letter that their contract was “misrepresented” and did not divert copyright away from photographers.