Taylor Swift Opens Up About Constant Kidnap And Death Threats

The 24 year-old singer recently revealed the daily security measures she must take due to the ongoing threats she receives.

Taylor Swift is one of the most popular female recording artists in the world right now, and it is not unknown that with fame comes a lot of criticism and hate, but the 24 year-old singer recently revealed she experiences something on a daily basis that is beyond a Twitter troll. 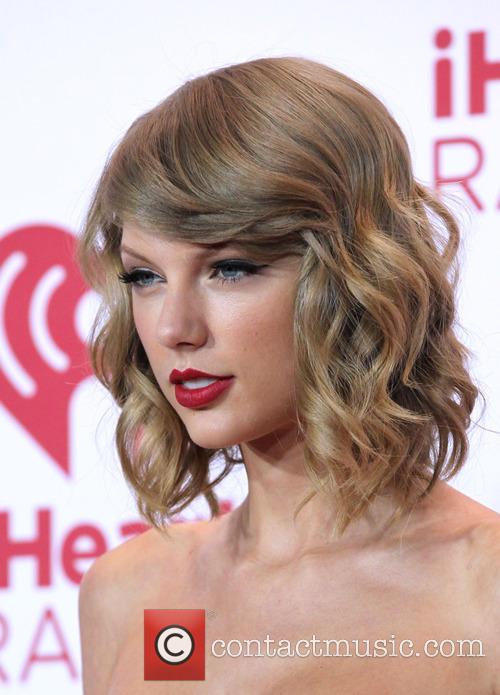 Swift is constantly dealing with kidnap and death threats

Swift recently spoke with the November issue of Esquire magazine about the security measures she must constantly take due to the threats of kidnap and death she receives.

"I fought the idea of having security for a very long time, because I really value normalcy," Swift explained. "I really do. I like to be able to take a drive by myself. Haven't done that in six years. They have to be in a car behind me. Because just the sheer number of men we have in a file who have showed up at my house, showed up at my mom's house, threatened to either kill me, kidnap me, or marry me."

"This is the strange and sad part of my life that I try not to think about," she continued. "I try to be lighthearted about it, because I don't ever want to be scared. I don't want to be walking down the street scared. And when I have security, I don't have to be scared."

Swift is known as a serial dater after being involved in several brief romances with high-profile stars such as Harry Styles and Jake Gyllenhaal, but she doesn't see why this attracts such a lot of attention.

"I would date someone, figure out we weren't compatible or figure out we didn't work out, and then we'd break up," she said. "That seems like a very normal thing for a young 20-something to do. I think it's healthy for everyone to go a few years without dating, just because you need to get to know who you are." 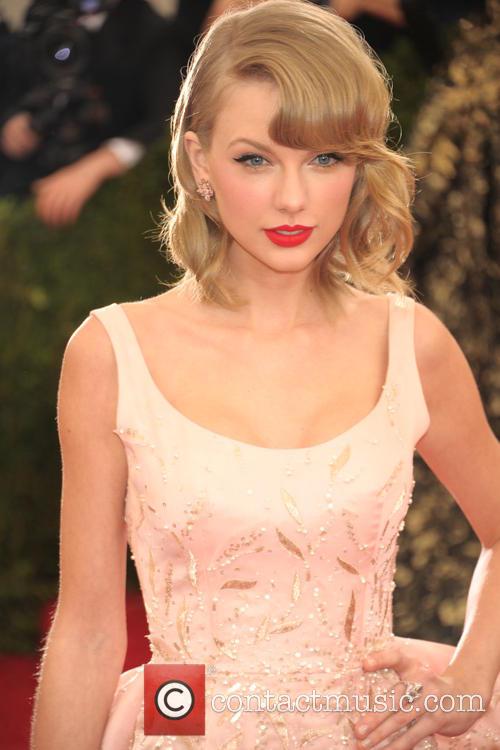 But the Grammy Award winner is now purposely staying single for a very important reason, to lose this reputation as someone who only makes music about failed relationships.

"I just stopped dating people, because it meant a lot to me to set the record straight - that I do not need some guy around in order to get inspiration, in order to make a great record, in order to live my life, in order to feel okay about myself," she said. "I wanted to show my fans the same thing."