Taylor Swift will become the first person to receive the Dick Clark Award for Excellence at the American Music Awards on Sunday (23rd November).

Taylor Swift will be the first recipient of a new honour at the American Music Awards on Sunday (23rd November). 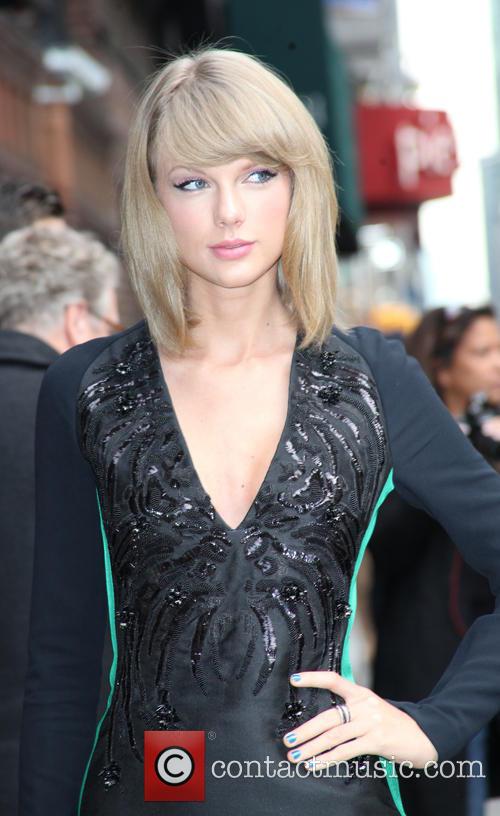 Read More: So Taylor Swift's Not On Spotify? No Problem, There's Always Youtube.

24-year-old Swift has certainly been enjoying a great year with her latest album 1989 selling more than a million copies in a week. In recognition of her achievements, Swift will be receiving a new award at the American Music Awards (AMAs), the Dick Clark Award for Excellence.

In a statement, released on the AMAs' website, the organisation revealed Swift had been chosen as the recipient of the award because of her album sales. Swift is one of the first artists to create three albums all of which sold more than a million copies within their first week on the market.

The AMAs producers, in their statement, said the new award is "given to an artist who achieves a groundbreaking feat or creates a landmark work. It is to be bestowed upon someone whose spirit and excellence capture the visionary passion that Dick Clark himself incorporated into everything he did." 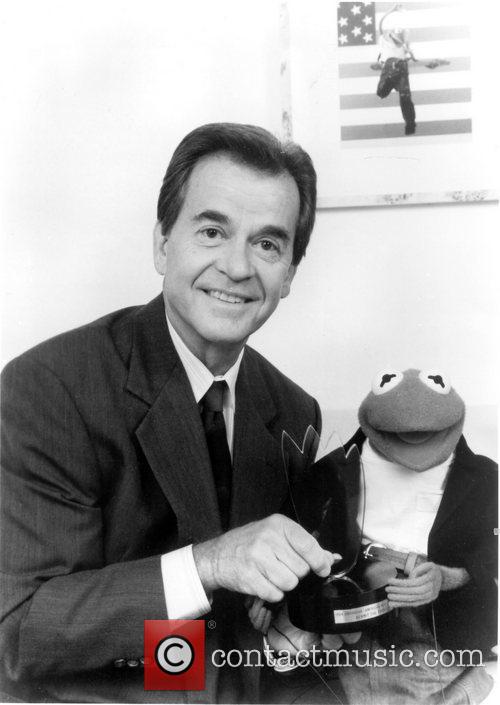 The late Dick Clark, pictured with Kermit the Frog, founded the AMAs.

The Dick Clark Award is named after the founder of the AMAs. Clark acted as the host of American Bandstand for thirty years from 1957 and became a hugely influential figure in the music industry. Clark created the AMAs in 1973.

Clark died in 2012 but he is survived by his wife, Kari. In the press release, Kari stated Clark would have been "thrilled" Swift is the first recipient of the award. "The first time Dick saw Taylor perform, he knew she was something special. He would be thrilled to know she is the first artist to receive the Dick Clark Award for Excellence," Kari said.

Read More: Has Taylor Swift Been Given a Sack Full of Cash from Sergey Brin? 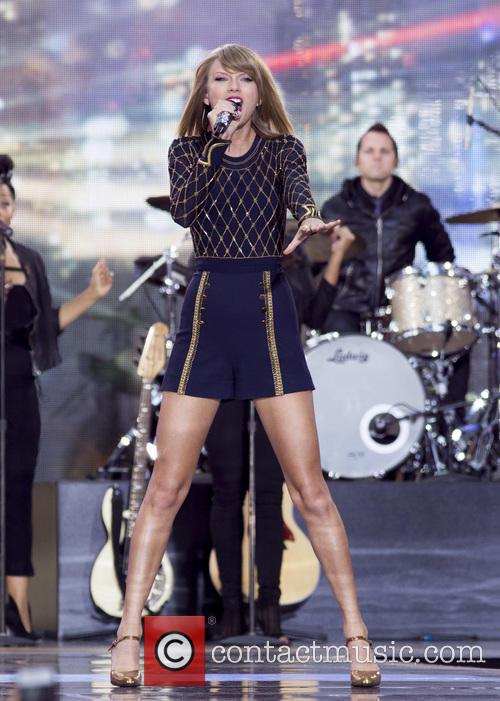 Taylor Swift's three albums have all sold over 1 million copies in their first week.