No one wants their old MySpace page dug up, not even Taylor Swift.

Taylor Swift’s alleged old MySpace page is doing the rounds again, seemingly showing the days before the singer had such a carefully crafted image. The posts, which are dated around 2005 and 2006, include some cringe-worthy photographs and a few f-bombs in the comments section. 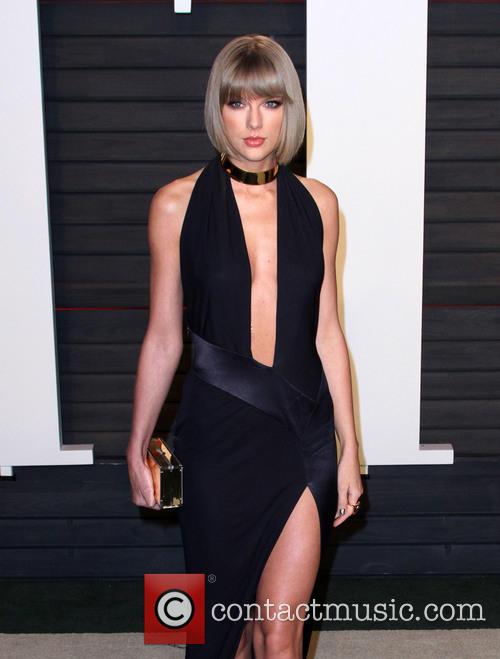 In one comment Taylor reportedly writes: "Just a little reminder to you that, even though the semester may be over… I'm still quite obsessed with you. haha f**k sewing machines” (via The Mirror). In another she accuses her friends of posting ‘fugly’ pictures of her.

"THAT PICTURE OF ME UP AT THE TOP IS GROSS. THAT IS SICK TAKE IT DOWN. IT serves no purpose other than to make me look FUGLY. I want it off NOW. but i loove you." Another more bizarre post reads: "What’s the mixture of a tiger and a lion. A whore. Think about it."

The pictures include ones of Taylor sporting short, dark brown hair as well as posing with friends using the customary ‘MySpace angle’. She also seemed to enjoy experimenting with limericks and some Shakespeare-inspired language.

"Well, anyway, listen my queer fellow, I thinketh we shall hangeth out sometime soon, eh? yes yes, i do believe i am growing fond of this idea. drive over in your sex van and come pick me up. farewell knave. [sic]," she allegedly once wrote, whatever it means.

If the comments were actually written by Swift it appears she went through just as awkward and embarrassing a phase during her teenage years as the rest of us. But with over 40 million albums sold worldwide, luckily for Taylor she’s having the last laugh.