Swift is honoured after breaking the record for the most sold out shows at L.A's Staples Center.

Country pop singer Taylor Swift is not only enjoying awards nominations left, right and centre, she's also packing out arenas all over the world and has now earned the unique accolade of artist to sell out Los Angeles' Staples Center the most times. 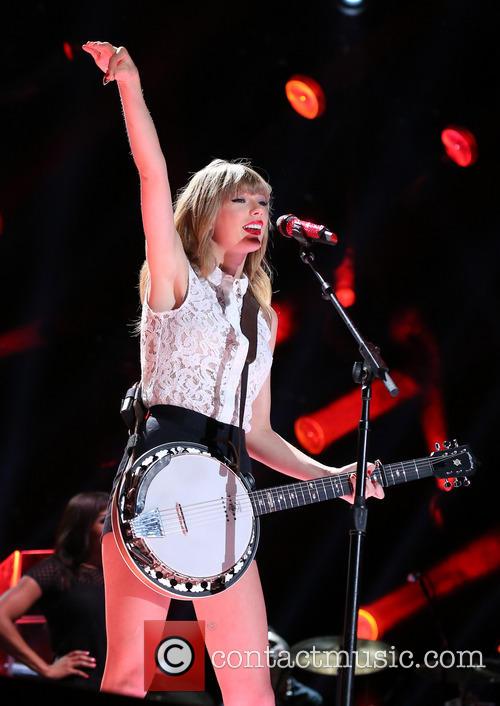 Swift was presented with a giant picture frame containing records, her albums covers, "Taylor Swift" in huge sparkling letters as well as "11 Record breaking Sold Out Shows" to commemorate the 23 year-old's achievement. She was also presented with an inscribed silver wrist cuff. However, she isn't the only artist to have reached 11 sold out shows at the concert arena: Latin group Mana have also experienced the same popularity in California.

The Pennsylvania-born singer is the first solo artist to sell out as many shows, easily surpassing Britney Spears' former record of eight. 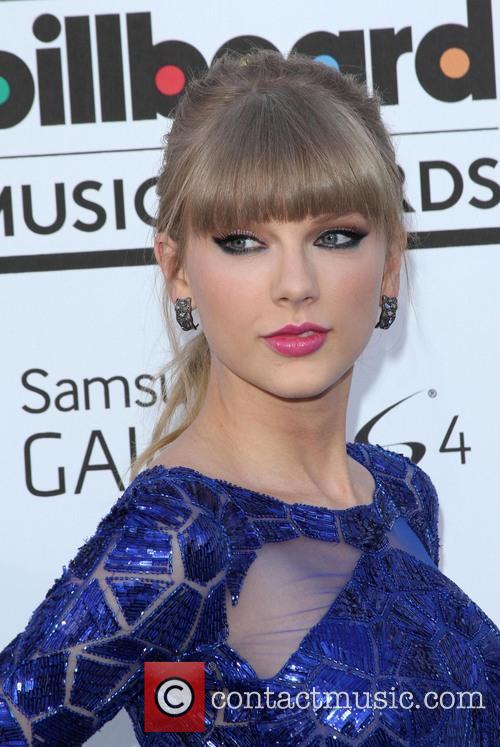 On the first night of her L.A run, Taylor offered 20 college students who were taking part in the Recording Academy's GrammyU program the opportunity to tour backstage, witness her plaque ceremony and watch her soundcheck, according to E!. "It's been fun having you guys here for sound check! Usually that's just something we do every day, but having you here made it a little bit more special," she said to the group "It's been so exciting to show you what we do, and hear from your perspective the things you're curious about," she added, also inviting them to attend the evening's sold-out show for free. 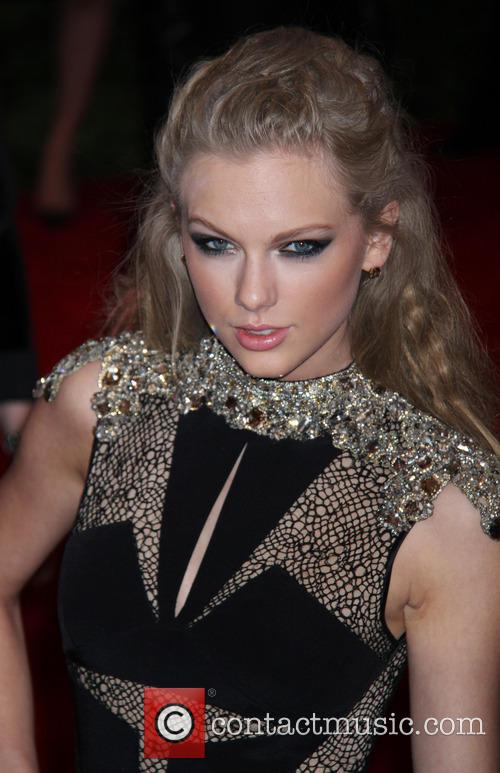 The glamorous star also invited Canadian duo Tegan and Sara onstage last night with her to perform 'Closer' which was a massive surprise to the 15,000-strong crowd. The starstruck pair tweeted after the concert "Remember when we played #closer with @taylorswift13 yesterday? Ya. Me too. Living the dream. Seriously. Feel so lucky. Thank u. Everyone" and Taylor tweeted So.... @teganandsara just came out and surprised the crowd with 'Closer' and made an entire sold out Staples crowd DANCE. Unreal!!!" 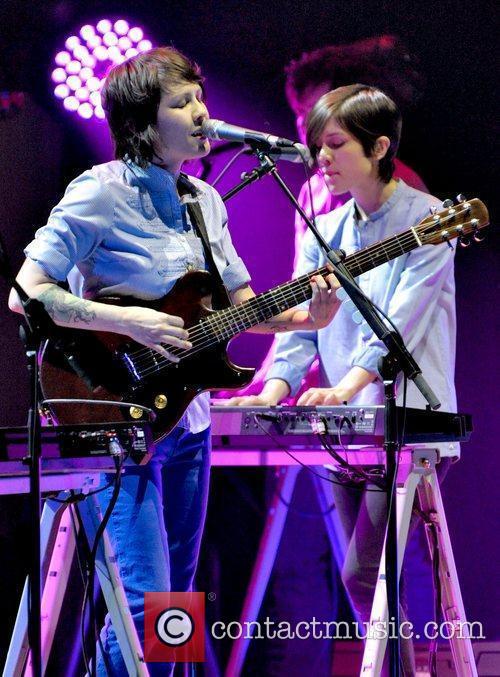 On Monday night, UK's X Factor finalist Cher Lloyd joined Swift onstage to perform 'Want U Back.' "You didn't think we would do a show here and not have a special guest?" said Taylor to the devoted crowd. "She is a long way from home - she's actually from the UK, and she sings this song that has been in my head ever since it came out last summer. I know you probably know it; the feeling that when you break up with somebody and then you're like, "Ugh, I shouldn't have done that. I want you back."' Cher emerged after a drumroll and the pair broke into song, though thankfully not 'Swagger Jagger.'

I think it's important to note that @CherLloyd and I are actually both in mid-air in this picture. pic.twitter.com/WEzILmZJTh