Taylor Swift has reportedly signed on to be part of the cast for a film adaptation of 'The Giver'. 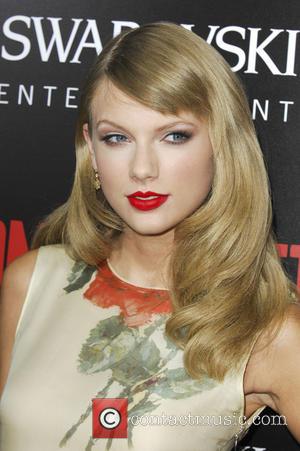 Taylor Swift is the latest talent to join the cast of The Weinstein Company and Walden Media's movie adaptation of 'The Giver'.

'The Giver' is a dystopian children's novel by Lois Lowry that was first published in 1993. Thwaites will star as a young boy who is chosen for life service as the Receiver of Memories, and the title character Jeff Bridges, teaches the young boy how to use his sensory gifts.

Meryl Streep plays the character of Chief Elder, whose purpose is to sign tasks to the youths and Katy Holmes will play Thwaites mother.

The novel depicts a society that has got rid of pain and conflict by converting to 'Sameness' has also eradicated emotional depths from their lives.

There isn't much information on the role the singer/song-writer will play but UsWeekly reported that at a party at this year's (2013) Toronto Film Festival, Swift and her co-star Thwaites were spotted "flirting" and Weinstein was heard saying to the actors "See you in South Africa", which is the location for the shooting of the film.

No matter what the public may think about Swift's acting performances in 'Valentine's Day' and her cameo in hit television series 'New Girl', she will be working with the arguably the best female actress of our time in Meryl Streep and Oscar winner Jeff Bridges, so she is surrounded by the best of the best.

Filming will begin on October 7th 2013 in Cape Town, South Africa and will be directed by 'The Bone Collectors' Phillip Noyce with Michael Mitnick writing the screenplay. 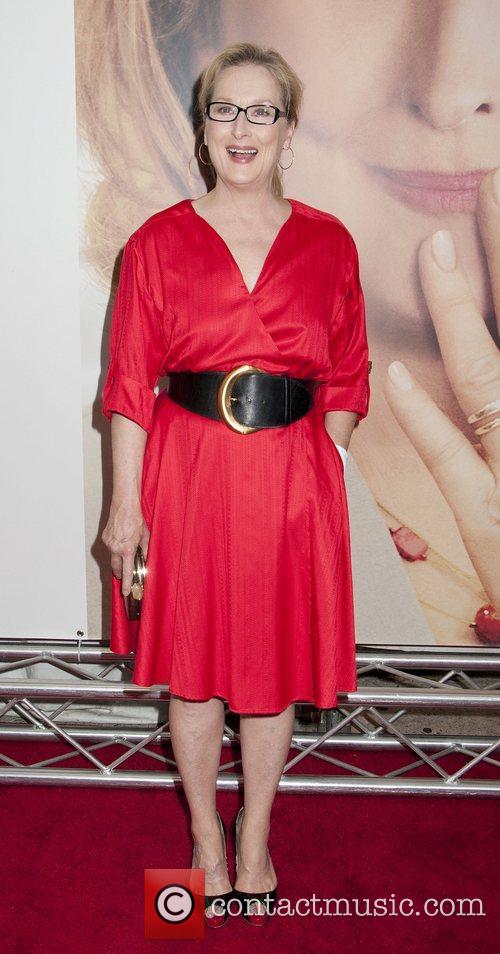 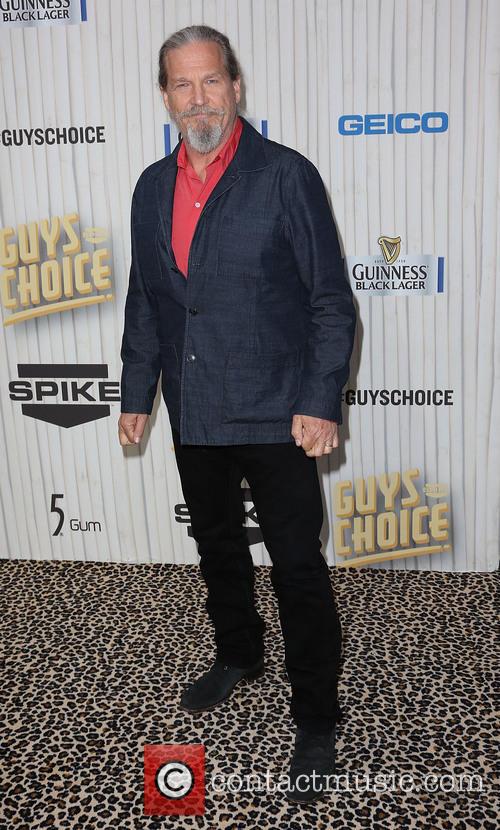