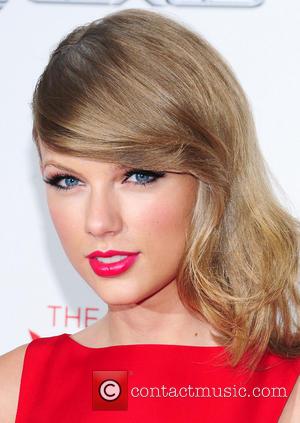 The I Knew You Were Trouble hitmaker explains when she was younger she felt the title had a negative connotation, but the Girls star helped her to realise that it just meant you supported equality among the sexes.

She tells The Guardian, "As a teenager, I didn't understand that saying you're a feminist is just saying that you hope women and men will have equal rights and equal opportunities. What it seemed to me, the way it was phrased in culture, society, was that you hate men. And now, I think a lot of girls have had a feminist awakening because they understand what the word means.

"For so long it's been made to seem like something where you'd picket against the opposite sex, whereas it's not about that at all. Becoming friends with Lena - without her preaching to me, but just seeing why she believes what she believes, why she says what she says, why she stands for what she stands for - has made me realise that I've been taking a feminist stance without actually saying so."