They filmed themselves dancing along to 'I Don't Wanna Live Forever'.

She might be a multi-million selling, 10-time Grammy winning superstar, but that doesn't mean Taylor Swift doesn't still get excited when her songs come on the radio. She documented her first time hearing her and Zayn's 'Fifty Shades Darker' track in full in a video for her fans. 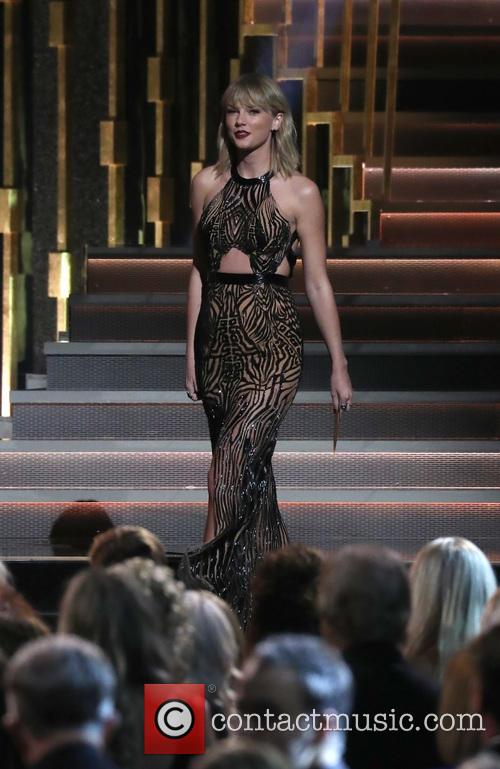 'First time listening to it on the radio, never heard it before', she said, beaming as she and her model pal danced and mimed along to the song in the car without absolutely no chill whatsoever. If the video shows anything at all, though, it's that Gigi could not be happier about this musical arrangement; she's clearly thrilled with her lover's new collaboration with her squad buddy.

Taylor and Zayn recently unveiled the video for the track which saw them yearning for each other at the luxury St. Pancras Renaissance Hotel in London surrounded by chauffers, paparazzi, bouquets and champagne. The song was co-written by Taylor, Sam Dew and Jack Antonoff, the latter of whom also produced it.

More: Watch the video for 'I Don't Wanna Live Forever'

'Fifty Shades Darker' is the James Foley-directed sequel to 2015's 'Fifty Shades of Grey'. Starring Jamie Dornan and Dakota Johnson, the film follows the complicated development of a relationship between a young billionaire named Christian Grey and a journalist named Anastasia Steele who embark on another series of sadomasochistic sexual adventures. Though this time there's real danger ahead when the truth about Christian's past emerges. It's the second in the trilogy of corresponding books by E. L. James, who also worked as a producer on the movies.

'Fifty Shades Darker' will be released on February 10th 2017.