Mississippi station WMYQ-FM has reportedly hired David Mueller as a presenter, despite losing the much-publicised court battle against Swift over allegations he groped her last summer.

Taylor Swift’s fans have reacted with outrage at the news that David Mueller, the DJ who was sacked for reportedly groping the singer at a meet-and-greet five years ago, has been hired by a radio station in Mississippi.

Mueller lost his job at KYGO-FM in Denver, Colorado after Swift’s security and management team complained that he had allegedly groped her buttocks during a photo op at the media event back in 2013. He subsequently sued Swift for $3 million, claiming she had ruined his career with a false accusation.

She launched a countersuit against him claiming that he had assaulted her, however, and during a court appearance last summer a jury ruled in Swift’s favour and Mueller’s lawsuit was dismissed. 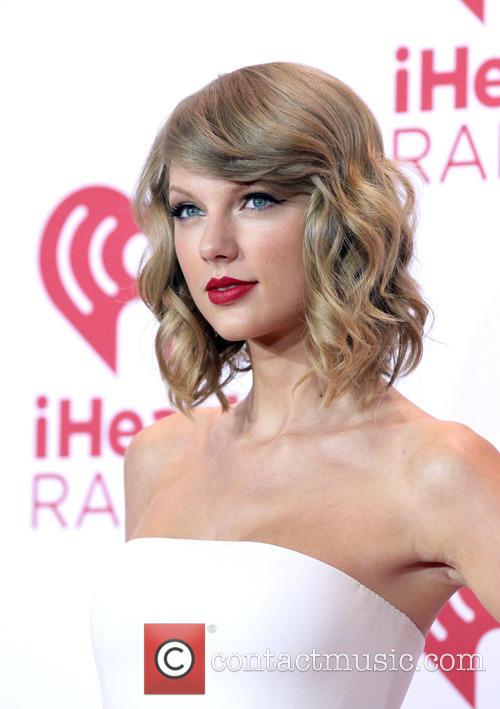 Now, though, Inside Radio reported this week that Mueller has been hired by Mississippi’s Delta Radio country station WMYQ-FM to co-host the station’s breakfast show – which he will present under the pseudonym Stonewall Jackson, a reference to a Confederate general – and awarded an additional position of marketing consultant.

To make matters even more controversial, Mueller’s new employer, Larry Fuss, told the New York Daily News in reaction to the reports that he believes Mueller to be innocent, despite the outcome of the much-publicised court case in 2017, at the same time admitting that the decision to hire him was “maybe a tiny bit” about attracting publicity to the station.

WMYQ-FM’s Facebook page has since been inundated with angry comments, urging the station to let Mueller go in the light of the Time’s Up and #MeToo movements against sexual harassment.

Fuss, however, said the comments were probably just left by Swift’s fans. “It’s just people who don’t have a clue, or don’t really have any knowledge of the facts,” he said.

More: Taylor Swift’s new album WASN’T the number one best-selling record of 2017 – despite selling the most copies