Swift made the generous donation after she heard that the 13 month old nephew of one of her back-up dancers was suffering from cancer.

Taylor Swift has donated $50,000 to an online fund to help the baby nephew of one of her back-up dancers, who is ill with cancer.

On Wednesday (September 30th), 25 year old Swift made the sizeable donation on GoFundMe page set up by 13 month old Ayden’s family just the day before, which had a funding target of $20,000 at the outset. With the singer’s help, it’s already raised $53,000 in 24 hours.

“Baby Ayden, I'm lucky enough to perform with your uncle Toshi on tour. All of us are praying for you and your mama and sending so much love your way. Love, Taylor,” she wrote on the page. 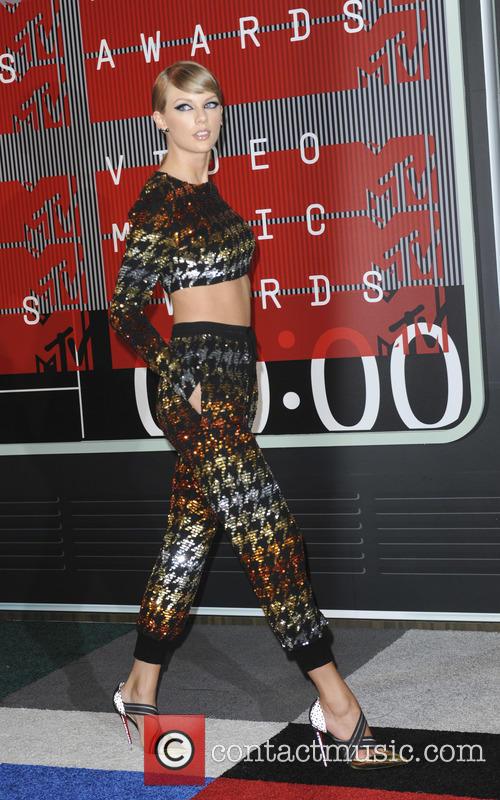 Taylor Swift has donated $50,000 to help the baby nephew of one of her back-up dancers fight cancer

Ayden’s uncle, Kim Toshi Davidson, is a back-up dancer on Taylor Swift’s current 1989 World Tour. He was travelling to Toronto at the time Swift made the donation, and when he saw what had happened, he quickly dashed off a message of heartfelt thanks.

“So I get off the plane in Toronto and this is the 1st thing I see… @taylorswift is an angel and my family and I can't thank her enough. She is such an incredible human being… This will help Lil Toshi in this time of need… Let's pray for him to beat this… This unexpected gift is truly a blessing.”

The funding page explains that Ayden’s family needed financial help after the diagnosis on Monday. The infant had spent two weeks in intensive care, and that his mother Lindsey had recently been “let go from her job since she had to be by his side at the hospital for the past few weeks”.

The battle against cancer is an issue close to Swift’s heart. Earlier this year, she revealed that her mother Andrea had been diagnosed with the disease, and in July she made an identical donation to an 11 year old fan, Naomi Harris, who is battling leukaemia.