Taylor Swift Donates $50,000 From Her Own Song Proceeds To NYC Schools

The 24-year-old singer has kept her promise as she has donated all proceeds from her track 'Welcome To New York City' to the NYC public school system.

As well as being New York City's Global Welcome Ambassador for tourism, Taylor Swift recently showed she also cares about the Big Apple's education department after donating a large sum of money to an array of inner city public schools. 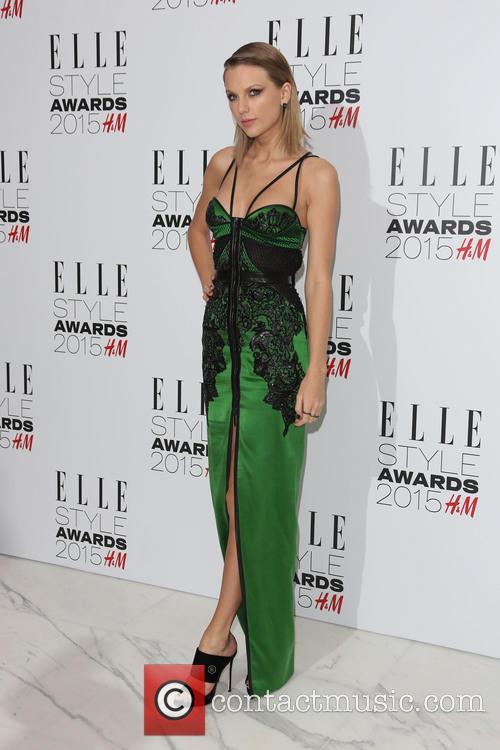 Swift has donated $50,000 to the NYC public school system

After releasing her new single 'Welcome To New York City', from the album '1989', last October, the 24-year-old singer unexpectedly announced she plans on donating all proceeds made from the track to New York City public schools.

Obviously Swift didn't go back on her word, and on Tuesday (Feb 24th) officials from the Department of Education confirmed that the Grammy-winner has already given $50,000 to the NYC public school system.

Furthermore, a spokesperson from the city's education department also revealed that this act of kindness wasn't a one-time deal and Swift "will continue to donate the proceeds she receives from the sale of the single 'Welcome to New York' to NYC public schools.'"

"We're deeply appreciative of this kind gesture to donate her proceeds of the single 'Welcome to New York' to benefit NYC public schools," Devora Kaye, the press secretary for the department of education, stated.

Since buying a $20 million luxury apartment Manhattan's Tribeca neighbourhood last May, Swift has let her love of New York City be known.