Taylor Swift thinks that being insecure about negative comments in the media is just another form of 'vanity'. 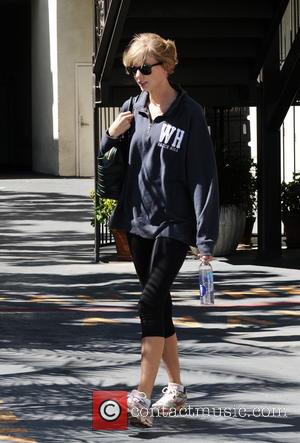 Taylor Swift has opened up about her feelings on being judged and mocked in the press, insisting that she avoids reading bad things about herself because she is not 'obsessed'.

It's no secret that the 'Everything Has Changed' singer is often teased in the media, mainly for her highly publicized relationships, their subsequent break-ups, and her ensuing songs about those break-ups. However, according to MTV News, the star has told Glamour magazine that she avoids reading about the latest let's-make-fun-of-Taylor schemes to save her sanity. 'You can be obsessed with the bad things people say and the good things, either way you're obsessed with yourself and I'm not - you can become unhinged so easily', she expressed, insisting that insecurities are just another form of 'vanity'.

'The little I am exposed to hurts my feelings', she admits. 'The only things I can really control are my songs and my behaviour. The rest? If I focused on it that would lead to insanity.' The singer is also not so keen on the media making fun of other singers either, such as a certain 20-year-old VMA twerker who she believes can be a role model regardless of her on-stage antics. 'There's room for role models who make mistakes. There's clearly room for role models who are made fun of at award shows', she said of controversial former child star Miley Cyrus.

Taylor Swift is grabbing headlines for more positive reasons of late, however, as she reveals a handful of shows in London next February. 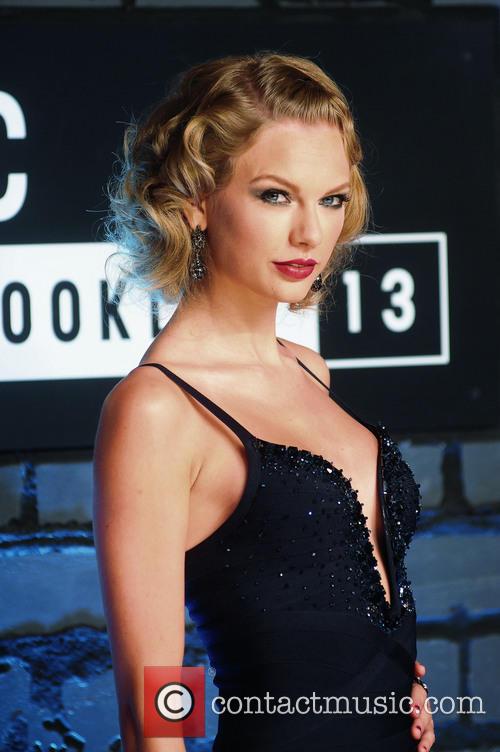 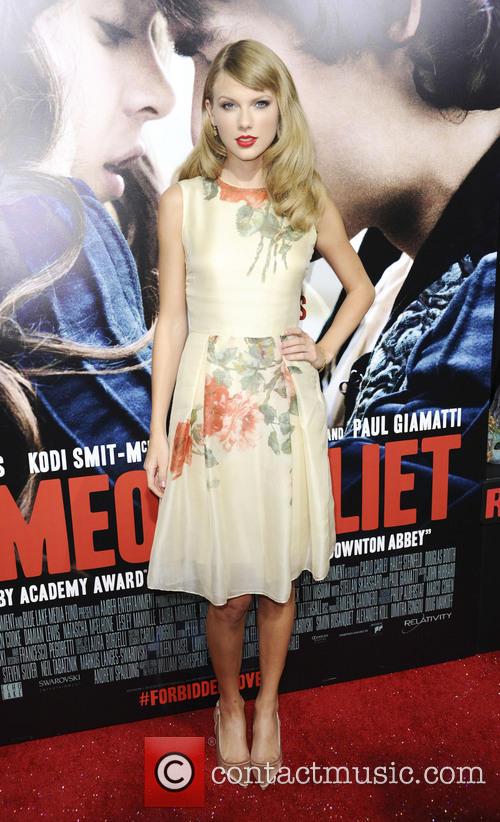 Taylor refuses to become 'obsessed' with herself