The chart star has launched a lawsuit of her own after a former radio DJ said she falsely accused him of inappropriately touching her.

Taylor Swift has launched a lawsuit of her own in retaliation against the Denver radio DJ who sued her, after he claimed lost his job when she falsely claimed that he had groped her.

Former radio host David Mueller opened a lawsuit in a US district court in Denver in September this year, saying that he was falsely accused by a member of Swift’s security team of grabbing the singer’s buttocks during a photo meet-and-greet session backstage at the Pepsi Center in the city on June 2nd 2013. 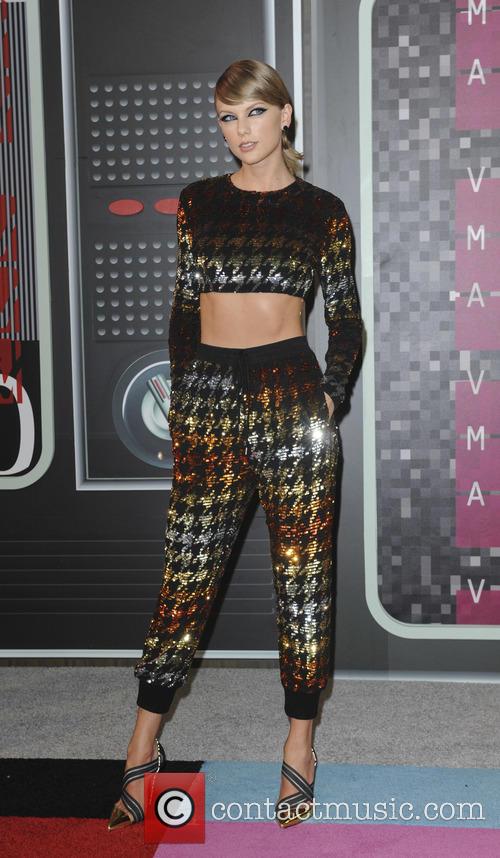 Taylor Swift at the MTV VMAs

Though Mueller denied any inappropriate touching, he was dismissed from his $150,000 p.a. job at KYGO radio two days later. “Mueller steadfastly maintains that no inappropriate contact of any kind occurred between him and Ms. Swift,” he argued in his suit, claiming that “his superior” at the station Eddie Haskell was in fact the culprit.

However, Swift has now launched a counterclaim of her own, picking holes in Mueller’s defence and saying that she was “surprised, upset, offended, and alarmed” when the incident took place, adding that he did not merely brush the singer while posing for a photograph but actually lifted up her skirt.

“Mueller’s newfound claim that he is the ‘wrong guy’ and, therefore, his termination from KYGO was unjustified, is specious,” Swift’s attorneys wrote in the counterclaim, according to TMZ. “Ms Swift knows exactly who committed the assault, it was Mueller.”

“Resolution of this counterclaim will demonstrate that Mueller alone was the perpetrator of the humiliating and wrongful conduct targeted against Ms. Swift, and will serve as an example to other women who may resist publicly reliving similar outrageous and humiliating acts.”

Swift is pushing for a jury trial against the radio personality, and is pledging she will donate any proceeds from the case to “charitable organisations dedicated to protecting women from similar acts of sexual assault and personal disregard.”