Swift confirmed fan rumours that the former Fifth Harmony star would be supporting her on tour this year - and added that British star Charli XCX would also be on board.

Taylor Swift has announced massive news regarding her upcoming Reputation world tour, revealing that Camila Cabello AND Charli XCX will be the support acts.

Rumours had emerged earlier this week regarding whom Swift would be selecting for her tour support, and the singer herself took to Instagram last night to confirm what people had been guessing at.

“This is a Reputation stadium tour update, and I’ve been wanting to tell you this for a really time,” said Swift in a video posted on Thursday night (March 1st). “The opening acts on the Reputation Stadium Tour will be Charli XCX and Camila Cabello."

More: Judge dismisses copyright lawsuit against Taylor Swift over ‘Shake It Off’ lyrics

British star Charli XCX has been around for a while now, but her profile was significantly upped last year with the release of smash single ‘Boys’.

“I AM SO EXCITED THANK U TAYLOR FOR HAVING ME,” she excitedly tweeted after the news broke, asking if she could be “the bad influence” on the tour. 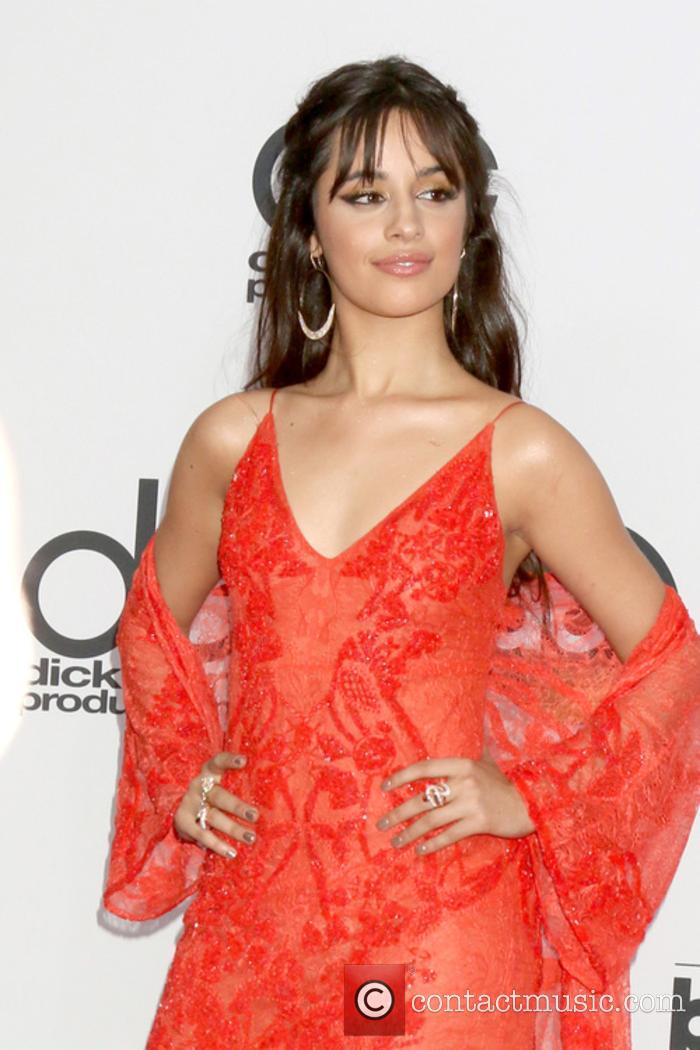 Former Fifth Harmony star Camila Cabello is one of the supports

Former Fifth Harmony star Cabello, who quit the American girl-group back in December 2016 to leave them as a four-piece, also scored an enormous hit in 2017 with ‘Havana’ and a debut solo album Camila earlier this year.

She added: “On every level, this is a dream come true. As a fan, I'm going to be singing every song at the top of my lungs. As a friend, it's a GIANT SLEEPOVER. As the girl who had a Taylor Swift poster in her room when she was 14 and wanted SO BADLY to go to the Speak Now tour… ITS A DREAM.”

More: Camila Cabello says she “couldn’t sleep” running up to her album release