Three teenager’s lives were reportedly saved when they used their Taylor Swift concert wristbands to attract attention to their wrecked car.

Taylor Swift’s concert wristbands have helped save the life of three teenagers. One concertgoer and fan, Avery Talbot, wrote a lengthy post on Swift’s website and explained how the LED wristbands, given to concertgoers, had helped attract attention to three of her friends who were trapped in a car. 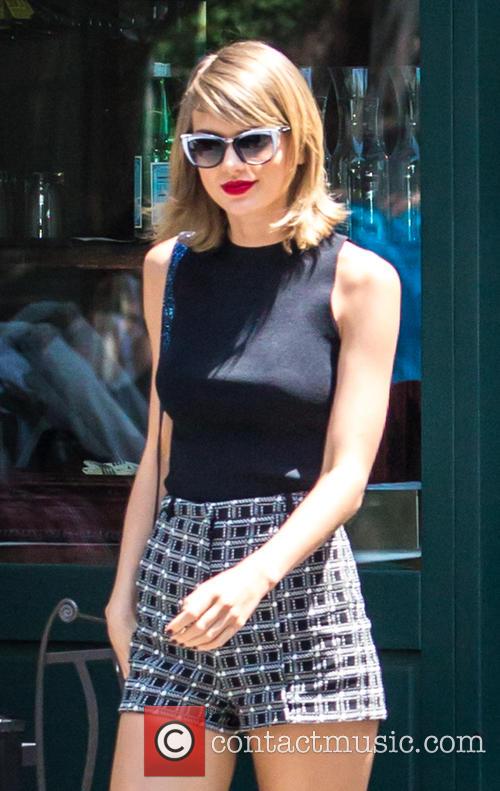 As Talbot explained, her three friends were returning from Swift’s 1989 concert in Baton Rouge, Louisiana on Friday (22nd May) when the driver of the car they were travelling in fell asleep at the wheel. The car hit a pole and became trapped. As it was dark, the car could not been seen and no one was able to call for help. According to Talbot, the two friends trapped in the back used their light up bracelets to attract another driver’s attention who immediately called for help.

One of the girls who had been trapped in the car was interviewed by a local radio station, according to People. She explained how two of their phones had run out of battery and the third could not be found in the vehicle. The situation was apparently dire as they “could smell gas and smoke” and realised their lives were in immediate danger.

Fortunately, thanks to the bands, a man and woman saw the incident and stopped to help. The girls were pulled out of the car and taken to hospital. All three are reportedly doing well and the driver is expected to be released from hospital soon.

25-year-old Swift heard the news and shared it with her 58.1 million followers on Twitter. ‘This is unreal,’ Swift wrote. ‘I’m so happy they’re okay’.

This is unreal. I'm so happy they're okay. http://t.co/UnylIwhZv5