Now that Taylor has split from Tom Hiddleston she’s back on good terms with her ex.

After a less than amicable break up earlier this year, Taylor Swift and Calvin Harris are reported to be back as friends again.

The former couple are now said to be on amicable terms and even started texting each other again, after Swift ended her romance with Tom Hiddleston earlier this month. 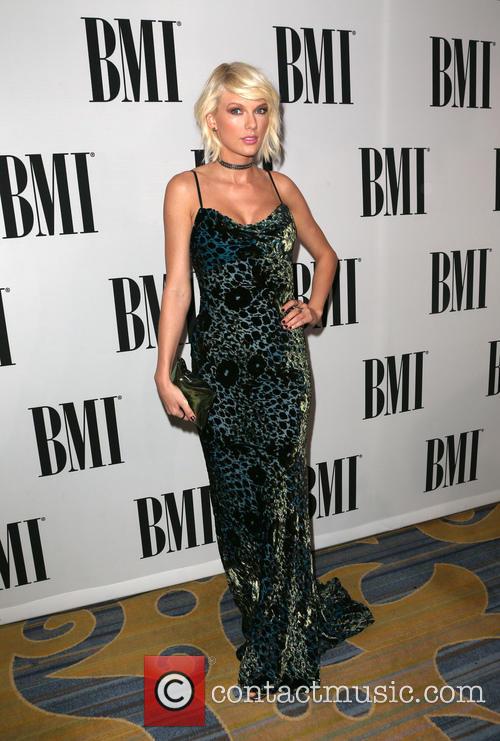 TMZ reports that shortly after Swift and Hiddleston broke up, the singer started texting with Harris again, putting an end to their bad blood. It's unclear who made the first move, but what is certain is that this is not a rekindling of their romance.

They’re also said to have not spoken on the phone or seen each other in person. Right now the two are keeping things strictly to text messaging, but it has been enough to end any resentment over the ‘This Is What You Came For’ drama which kicked off over the summer.

Swift is also said to be still on good terms with her ex Tom Hiddleston, at least according to the actor. Earlier this month he was asked about the couple’s break up, as he flew solo on the Emmy Awards’ red carpet.

Responding to a People magazine reporter who asked if he and Swift were still friends, Hiddleston simply said: "Yes. Yes, we are.” Hiddleston and Swift end their whirlwind romance in early September, after three months together.