What would you do if Taylor Swift crashed your bridal shower or Jon Bon Jovi walked you down the asile?

Earlier this week Taylor Swift decided to give one lucky fan the surprise of her life when she turned up unexpectedly at her bridal shower. For many fans, meeting your favourite celebrity is a pretty special moment, but having them turn up somewhere unexpectedly just to surprise you is a unforgettable experience. It might only happen to a lucky few, but here are five unexpectedly awesome times a celebrity has surprised one of their biggest fans. When longtime Taylor Swift fan Gena Gabrielle sent out a bridal shower invitation to her idol Taylor Swift, she probably never thought Taylor would actually turn up. Well as it happens Taylor had never been to a bridal show so she took the opportunity to go along to Ohio and surprise her number one fan. Taylor also brought some gifts along with her and then casually walked in much to the surprise of Gabrielle and her bridal party.

Karaoke nights are usually pretty amateur but in 2011 one performer got the surprise of her life when she was joined on stage by rapper Drake. The lucky lady, named Dalal, was in the middle of her own rendition of Rihanna’s ‘ What's My Name?’ When she got to the rap verse she found herself joined on stage by none other than Drake who happened to be in the vicinity. Afterwards the excited fan said she hugged the rapper and told him it had made her day. 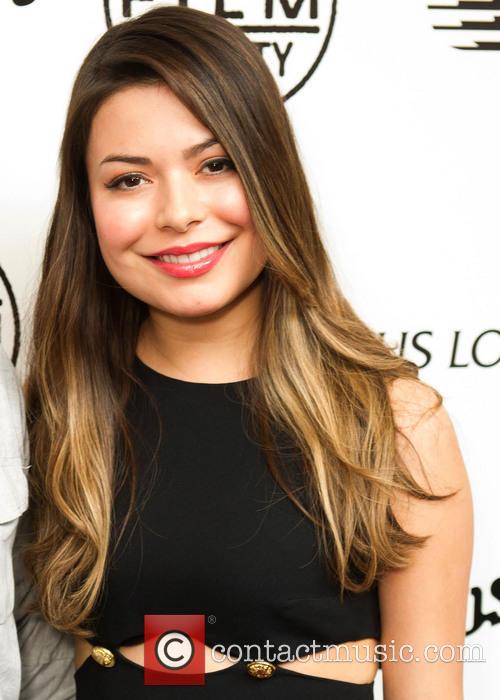 'iCarly' star Miranda Cosgrove brought a smile to the face of one very special fan when she performed a private concert for the girl in her hospital room. Seven year old Carrie was an inpatient at a Chicago hospital and a huge fan of Cosgrave’s show. When her mother wrote to producers to try and arrange a meeting Carrie was invited to Miranda’s concert, but due to her health, she wasn’t able to make it. When the actress heard the news, she decided to bring the concert to Carrie and play a special private set for her at the hospital. Cosgrave later tweeted about Carrie saying, “ Met today and put on a mini concert for her with some of my band mates. Its the little things that count.”